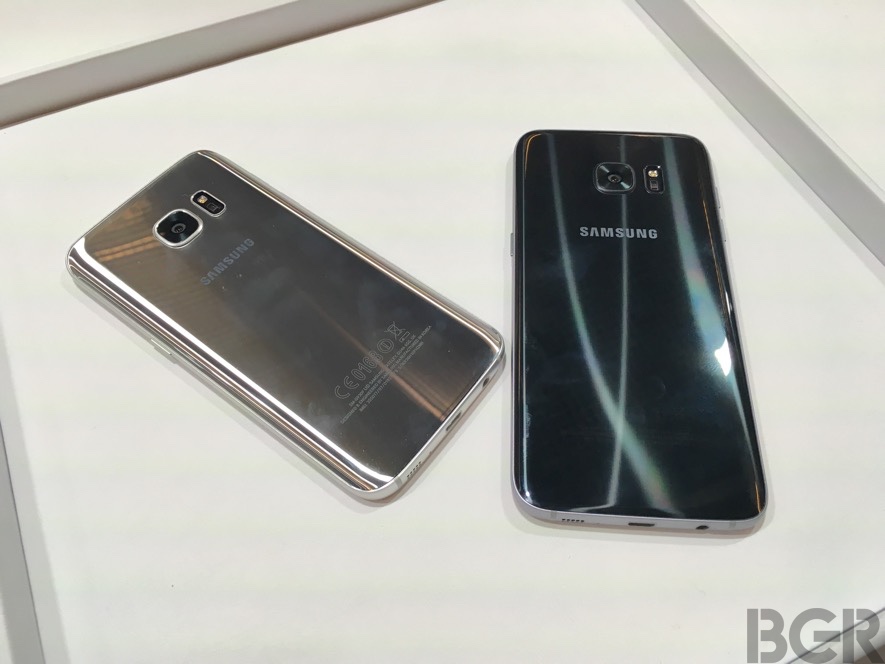 Samsung admitted it was wrong to remove the microSD from the Galaxy S6’s design last year by bringing it back for the Galaxy S7. That means you get to use your existing and future microSD card with Samsung’s best flagship smartphone yet. But now that you can add a microSD card to the Galaxy S7, you should make sure you buy the right kind of expandable memory.

One explanation smartphone makers have offered for ending microSD support from flagship devices concerns performance. Built-in storage, like the kind Samsung introduced with the Galaxy S6, is extremely fast when compared to the speed available on the cheaper microSD card. In other words, the faster the microSD card, the better overall experience you should get, particularly when it comes to devices running Android M and later – but we’ll get to that in a minute.

SanDisk on Monday announced some new microSD cards that fit the Galaxy S7 and S7 edge, and are currently touted to be the “world’s fastest transfer speeds”.

Featuring UHS-II technology, the new SanDisk Extreme Pro delivers speeds of up to three times the speed of SanDisk’s current best microSD cards. In numbers, that means you can expect read speeds of up to 275MB/s that should definitely come in handy when it comes to consuming high-definition content including 4K video. Write speeds max out at 100MB/s. Obviously, the new Extreme Pro cards are compatible with any gadgets that support microSD memory, not just Samsung and LG’s newest phones.

But if you’re looking for flagship performance from your memory for these particualr smartphones, this is the best card to purchase right now.

The card will be available in 64GB and 128GB versions at some point in the second quarter of the year, priced at $179.99 and $299.99, respectively. Until then, you’ll just have to make do with existing microSD cards with your Galaxy S7, as the phone launches in the coming weeks. And don’t forget that Best Buy does throw in a free 64GB microSD card with every Galaxy S7 preorder starting Tuesday.