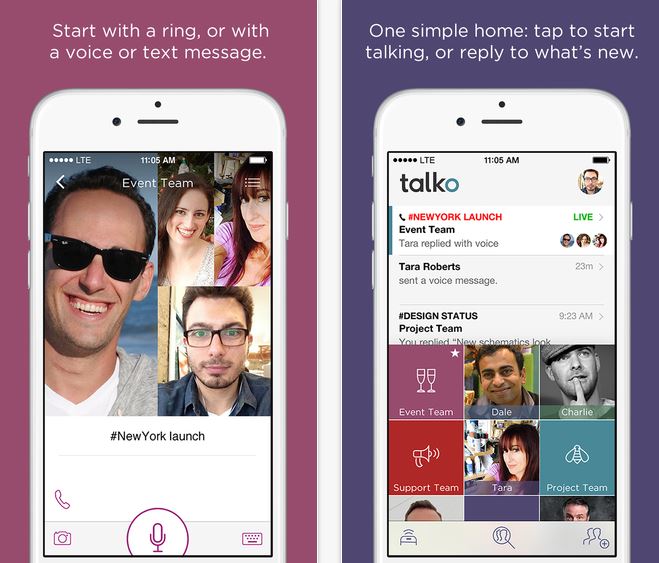 Ray Ozzie, Microsoft’s form Chief Technical Officer and Chief Software Architect, has unveiled a new iPhone app named Talko, a voice calling app that he has been working on for 2 years and that can actually tell the phone recipient if the person on the other end is walking or driving. This type of app will give the user the information on just how attentive the recipient is and could prevent potential accidents.

“Talko is primarily designed to work with groups, in particular to boost the productivity of collaborative workplace teams,” Ozzie explains to Medium. “The Talko engineers, who have been testing the product for over two years, use it for all of their stand ups, the regular meetings when they discuss progress, flag problems, and set short-time tasks.”

Ozzie continues,”It’s not only invaluable to those who might miss a session, but also to people who are in the room together for the meeting, who can refer to key moments in a playback.”

The apps creation was inspired by a system that Ozzie used in the 70’s called the Talkomatic. His new app Talko is similar to Whatsapp in that it combines voice chat and text messaging, so we’ll see if this new app will be as successful as those. If you want to see for yourself, head on over to the Apple store and download Talko for free.