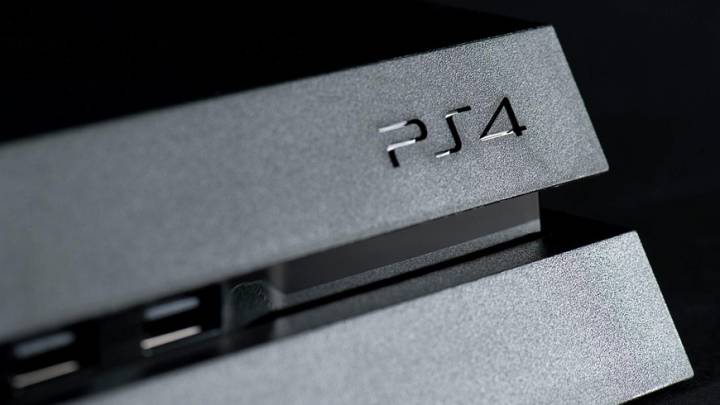 After selling 1 million PlayStation 4 units in the U.S. and Canada in the first 24 hours of availability, Sony sees more good PS4 sales signs coming from the region, as the console is already sold with a major retailer. Best Buy’s CEO Hubert Joly on Thursday confirmed to Reuters that the retailer has “pretty much run out” of PS4 stock.

“We will get new inventory next week,” Joly said, adding that the PS4 enjoyed “a great launch, no doubt about that.”

Best Buy’s announcement came on the eve of the Xbox One launch in the USA and indicates a strong head start for Sony, which aims to sell 5 million PS4 units by the end of March. The console will launch in additional markets including Europe and Latin America on November 29.

BGR has thoroughly reviewed Sony’s new console, finding it worthy of the hype at an accessible price of $399.99, especially compared to its predecessor that cost $200 more when it launched in 2006.