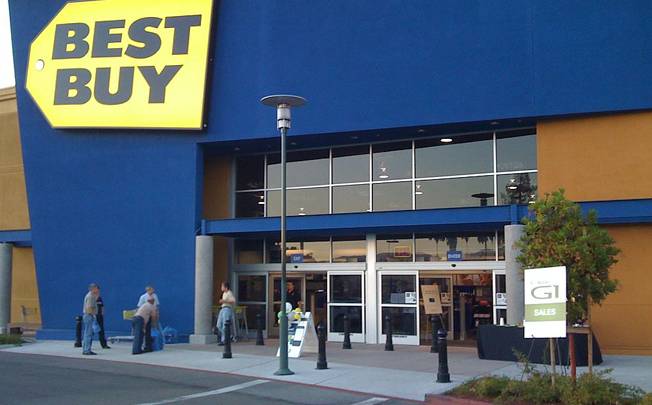 In addition to offering customers the chance of saving $50 on unreleased smartphones including the iPhone 6 and Galaxy S5, Best Buy has another smartphone and tablet sale bonanza for buyers looking to purchase a new on-contract handset next week or a new tablet in the following days, CNET reports.

From Sunday, February 16 through Saturday, February 22, Best Buy will sell all iPhone models for $50 off as long as a new two-year agreement is signed with either AT&T, Sprint or T-Mobile. Thus, the 16GB iPhone 5 will be available for free, while the 16 iPhone 5c and 16GB iPhone 5s will cost $50 and $150, respectively.

The retailer is offering similar deals on Android handsets, including a $100 discount on the Galaxy Note 3, which will sell for $199 on contract with AT&T or Verizon.

Furthermore, HTC One fans who also love Game of Thrones, will be able to save $50 on the phone when buying both the third season of the popular TV show and HTC’s current flagship device – the HTC One will sell for $49. Buyers who shop online will receive a $50 gift card instead.

When it comes to tablets, Retina Display iPad minis cost $50 less when purchased from Best Buy, while trading in a working iPad will get users a gift card of up to $200. However, these iPad deals will expire on Saturday, February 15. On the same day, the $50 off unreleased smartphones deal also expires.

Android tablet buyers that want to purchase any Nexus 7 (2013) version will get $30 off the sticker price, with the deal expiring a few days later, on Monday.