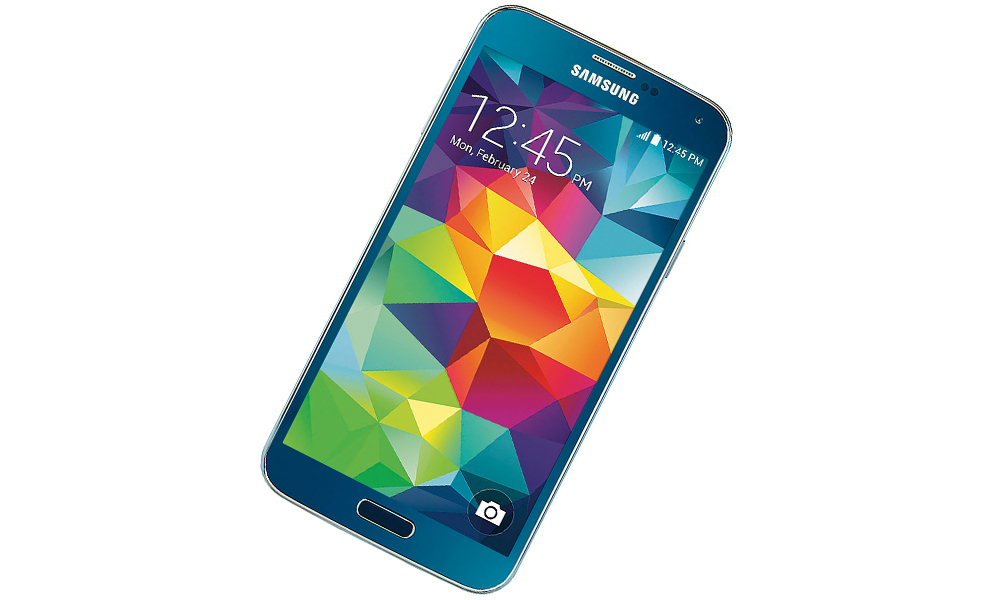 So let’s say you want a Galaxy S5, but you don’t want to pay full price for it. With a slew of new smartphones on the way this fall, you’re only willing to pay half price for Samsung’s 2014 flagship phone — well, you’re in luck. It was announced on Tuesday that the blindingly bright Electric Blue Galaxy S5 will be coming exclusively to Best Buy on August 17th for the low price of $99.

“The phone will launch at a discounted price of $99 ($100 off) for AT&T, Verizon Wireless and Sprint customers with a two-year contract. Or, if customers opt for one of the new monthly installment billing options including AT&T Next, Verizon Edge or Sprint Easy Pay, they can snag the Electric Blue Galaxy S5 for $0 down and receive a $100 Best Buy gift card with their activation.”

If you’d rather stick with the traditional colors, the discount will be extended to all Galaxy S5 models from August 17th – August 23rd. My Best Buy members will be able to jump ahead of the line and purchase a discounted Galaxy S5 starting on August 15th.

If you’re still not sold on Samsung’s latest Galaxy S device, the vendor is expected to unveil its beastly Galaxy Note 4 in less than a month.