This is my favorite Android phone 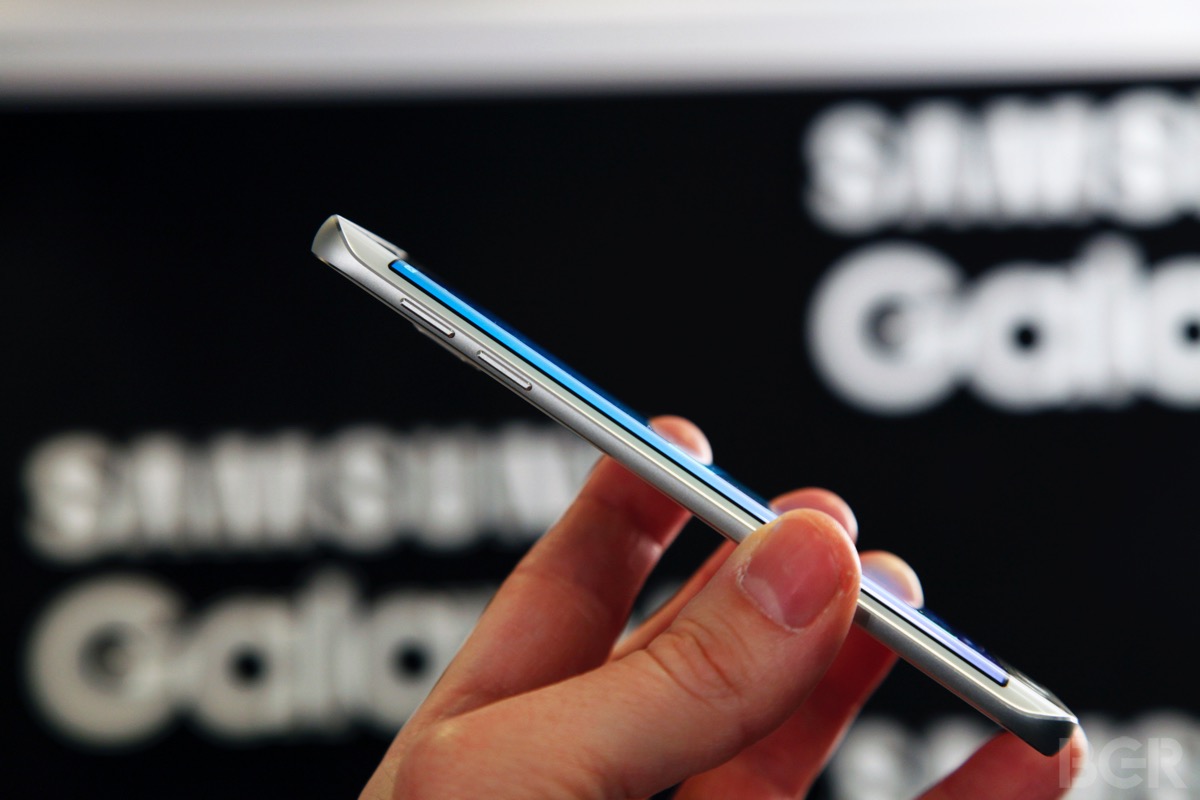