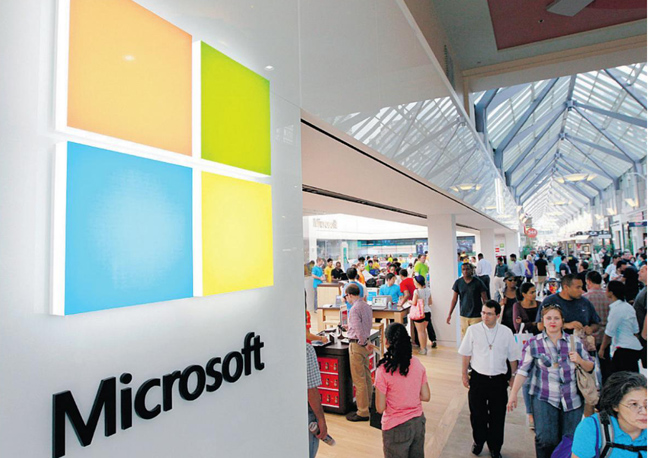 Microsoft is no longer all about “Windows, Windows, Windows!” as ex-CEO Steve Ballmer used to say. Instead, the company is willing to create applications and programs for any platform and recently it’s been releasing some very cool new applications for Android. Droid Life spotlights three particularly sweet apps that just came out of the Microsoft Garage project that definitely look worthy of Android fans’ time — and one of them even pulls off the incredible feat of making Bing more relevant.

The coolest app is called Torque and it’s been designed to work with Android Wear watches. What makes this app great is that it takes away the added step of having to say, “OK Google…” before you give your watch a voice command or ask it a question. Instead, you merely twist your wrist and the device will automatically start to accept your voice commands. And here’s the most brilliant and devious part: Enabling the app and asking it a question will deliver you answers via Bing instead of Google, which is a very clever way for Microsoft to give its own search engine a boost.

The other cool Microsoft-made Android apps are the Next Lock Screen, which adds more useful information and application shortcuts to your lock screen, and the Journeys & Notes app that lets you take location-based notes of places you’re visiting that can be shared with other people who visit that specific location in the future.

Learn more about all three apps by checking out Droid Life’s guide by hitting the source link below.