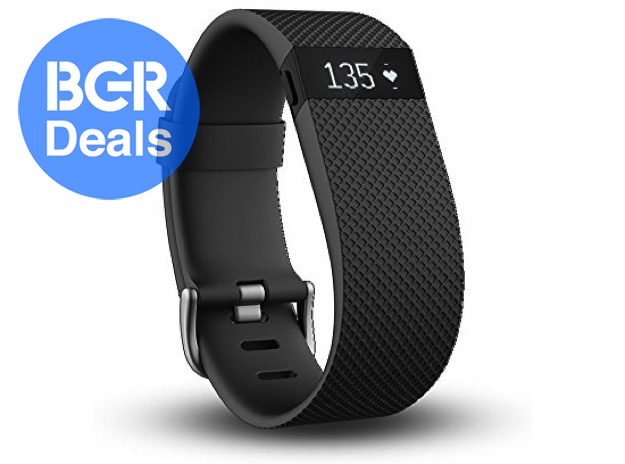 The smartwatch market might not be taking off just yet, but wearables in general are very big right now. You can see people wearing activity trackers just about everywhere you go. In fact, a simple activity tracker helped our own editor Zach Epstein lost 50 lbs in just three months!

If you haven’t picked up an activity tracker yet, you’re in luck. Amazon is currently hosting a big sale on 58 different fitness bands, offering savings of up to 60% on some of the most popular bands in the world.

Other devices on sale include the new Jawbone UP2, several different versions of the Microsoft Band, the Misfit Shine and even Samsung’s Gear 2 Neo smartwatch.