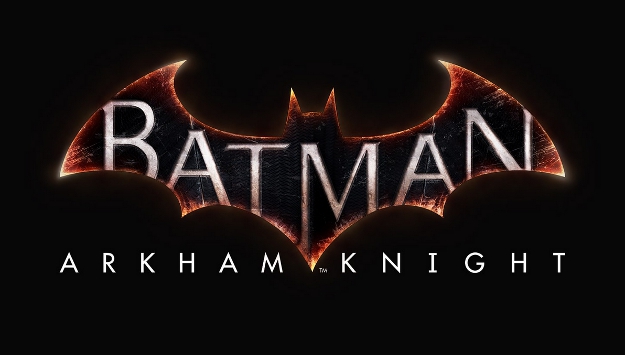 Although we were treated to three pretty fantastic Batman movies from 2005 to 2012, the future of the franchise remains up in the air. It’s not that we don’t trust Ben Affleck to do a good job, we’re just not entirely sure how DC is going to reboot the character.

Basically, change is scary — but one familiar Batman series still has one story left to tell.

READ MORE: How to get a job at Apple: Designer reveals Apple’s insane hiring process

For six years, Rocksteady Studios has been pumping out some of the best games based on a comic book in video game history. The Batman: Arkham series was a staple of the last generation of consoles, but before it comes to a close, the developers are bringing their final game to the PlayStation 4 and Xbox One.

In the latest trailer for Batman: Arkham Knight, we are given a glimpse of all of the returning baddies from the Batman universe: Two-Face, The Penguin, the Riddler, the Arkham Knight, Harley Quinn and Poison Ivy, all united together by Scarecrow to take down Bruce Wayne once and for all.

…but the Dark Knight isn’t going down without a fight…or without a Batmobile.

Batman: Arkham Knight will be available for PS4, Xbox One and PC on June 2nd, 2015. Watch the latest trailer below: