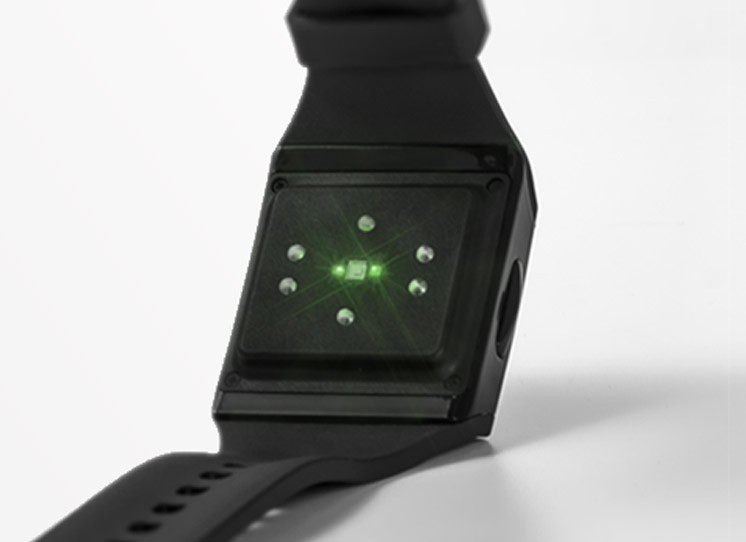 Basis, a company that sells health-monitoring smartwatches, is hoping to be bought by Apple… or pretty much anyone, for that matter. According to a report from TechCrunch, the San Fransisco–based company is seeking a “sub-hundred million” price and has reportedly talked about a potential sale to Apple, Google, Microsoft, and Samsung.

Apple, of course, is rumored to be making its own health-monitoring wearable device that may ship later this year. Over the past year or so, it has been snapping up health and wearables experts, and Basis appears to have some impressive technology and talent that Apple would want to take off the market. Basis claims its health tracker has the “most advanced sensors on the market,” which can measure “heart rate patterns, motion, calorie expenditure by activity, multiple sleep stages, including REM.”

Basis likely wouldn’t contribute much in the industrial design arena, though. Its health tracker band looks more like the much-panned Samsung Galaxy Gear than anything Jony Ive’s team would design.

Basis would be an interesting purchase for Google, Microsoft, or Samsung. Samsung already has a smartwatch, but it certainly has room for improvement. Microsoft hasn’t shown interest in wearables, although its Kinect has an impressive array of sensors packed in. And while there haven’t been rumors that Google is working on a smartwatch, Google has likely considered making one, as it is unclear whether and when Google Glass will ever become an actual product.