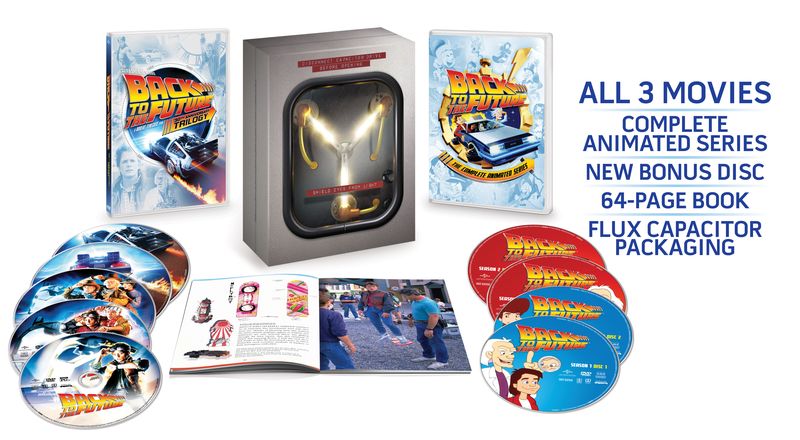 The moment you have been waiting for is here, Back to the Future fans! The special 30-year anniversary for the beloved trilogy will bring you not only a special edition movie pack, but also theater screenings of the movie.

DON’T MISS: How Gawker completely disgusted everyone on the Internet

Universal announced that it’s re-releasing the three movies on Blu-ray and DVD that will include plenty of additional content and will come in a special box designed as a Flux Capacitor. A price for the box hasn’t been specified yet.

The best thing about Universal’s initiative is that the movie is coming to cinemas again. On October 21st, 2015 – that’s the date in the future that Marty and Doc travel to in Back to the Future Part II – the films will be available on the big screen again. Universal has not specified how widespread the release will be, but more details about it will probably be revealed this fall.

Sure, 2015 doesn’t have the same amazing tech the movie dreams of, but at least we get to celebrate this iconic movie in style.

A promo video teasing the special Back to the Future Blu-ray and DVD release follows below.