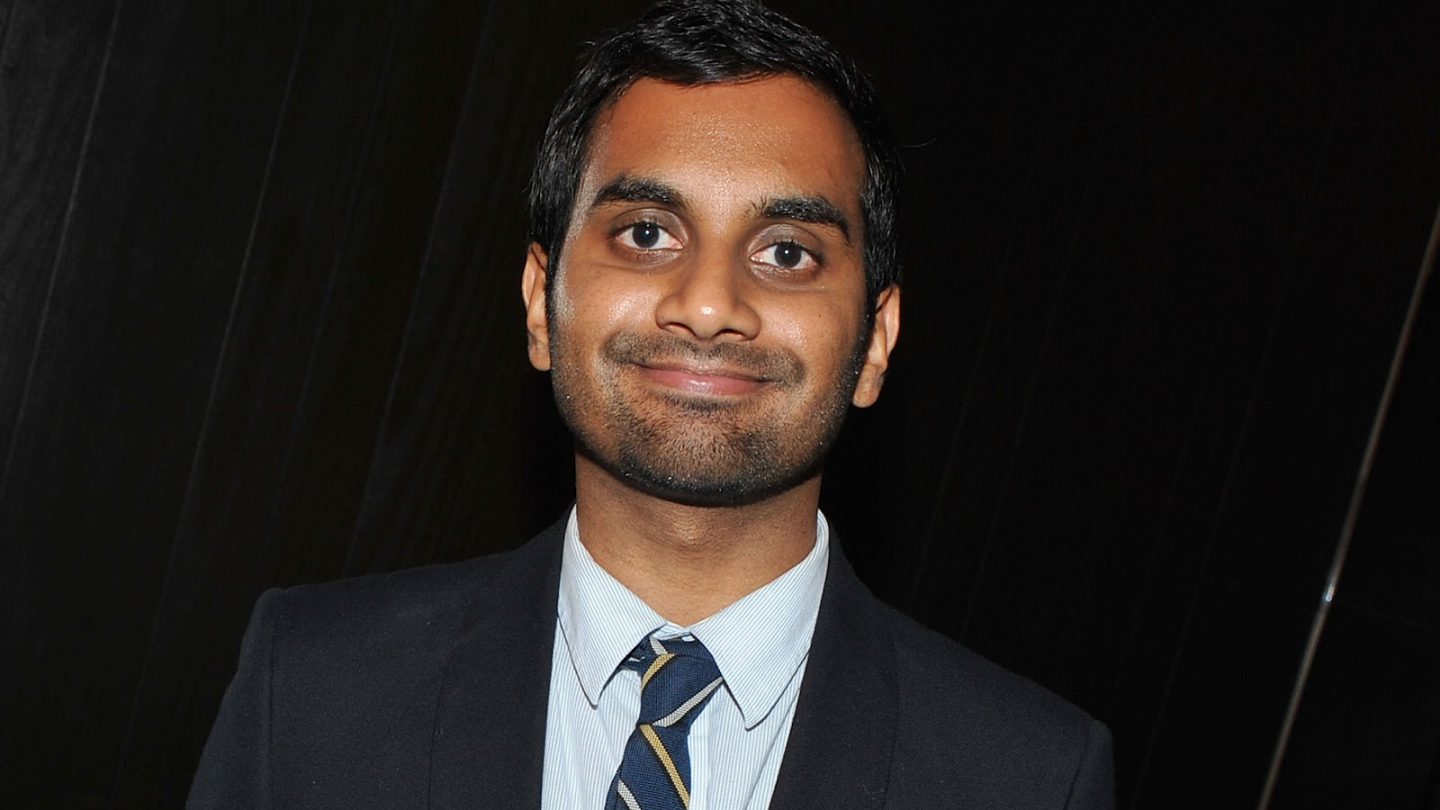 It seems that since the beginning of 2015, we haven’t been able to go more than a few days without Netflix announcing a new show for its ever-expanding streaming service. Last night we got confirmation from Marvel that Daredevil would be returning for a second season, and today, Deadline revealed that Netflix has come to an agreement with Aziz Ansari for a new sitcom.

Ansari co-created and will be starring in the show, which has yet to be named. Ansari will also produce the show with former Parks and Recreation co-executive producer Alan Yang, co-creator Mike Schur and executive producer David Miner. Not quite a reunion, but enough to convince Parks fans that this might be one to watch out for.

Details about the show’s premise are sparse, but Deadline has heard that the show will feature “semi-autobiographical elements and deals with dating and relationships.” So, in other words, it’s a sitcom, perhaps in the vein of something like Louie on FX.

No word yet on when the show will premiere on Netflix.