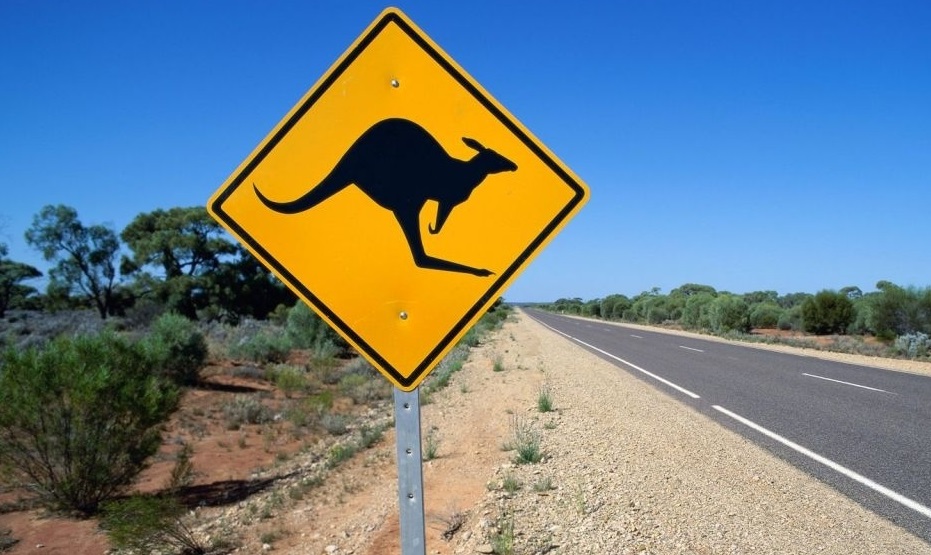 If somebody asked you to think of the most ridiculously stereotypical thing you could imagine happening in an Australian neighborhood, a spontaneous kangaroo fight in the middle of a street would likely be near the top of the list. A video posted last fall on the YouTube account of Steve’s Game Blog shows just that occurring, as it features two of the iconic marsupials duking it out right in front of one Aussie resident’s driveway. The only way it could be more Australian would be if the bipedal animals were slugging down giant cans of Foster’s in between blows.

DON’T MISS: Mr. T’s home improvement show is going to be the best thing in the history of the universe

Steve’s Game Blog describes the kangaroo fight as being “bogan style” and it seems to have overdubbed audio of two “bogan” men yelling at one another over the video of the kangaroos. “Bogan” is an Australian slang term for blue-collar Australians that’s basically akin to the American slang term “redneck.”

At any rate, the whole video contains not-safe-for-work language, so you should be sure to turn off the volume before watching it. It’s nonetheless incredibly captivating and can be found below.