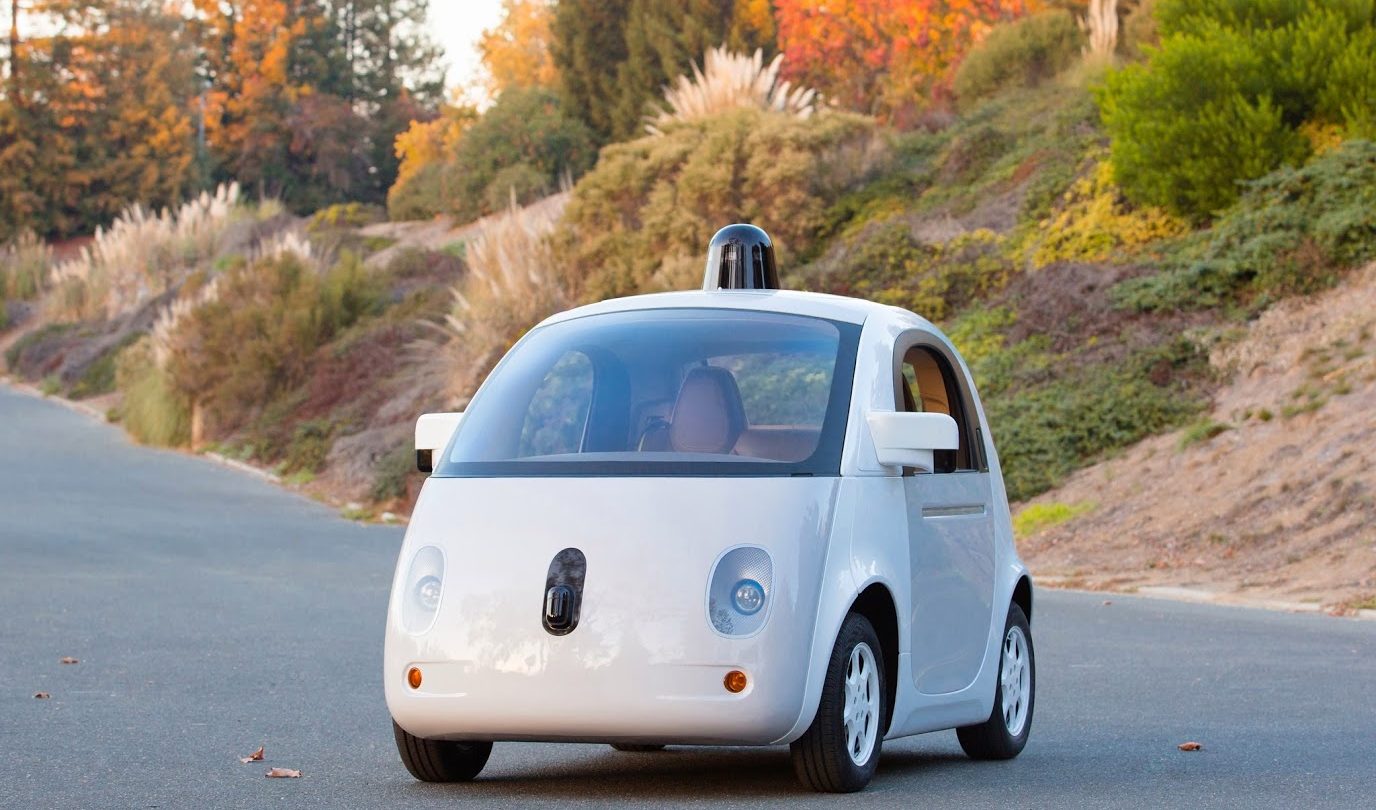 Are driverless cars the future or are they another “moonshot” project that won’t live up to the hype. Although driverless cars could seriously improve driving safety and reduce accidents, they do come with one glaring flaw: They’re incredibly boring to ride.

Alex Davies at The Week recently took a spin in one of Audi’s driverless cars and quickly discovered that he had to do almost nothing to get it to operate properly. In fact, he said the only remotely interesting part of his ride came when he waved at someone in another car, which doesn’t sound like anyone’s idea of a fun time.

“During my time at the wheel, I never needed to take control from the car, except to take an exit,” he writes. “I turned the system on and off to get a feel for how it works, but I felt the need to grab the wheel only once — and only then to accommodate the Audi camera crew in a passing car.”

Whether this is a major problem for driverless cars remains to be seen, although we imagine things might be better if you, say, had a book to read during the trip.

Check out Davies’ full impressions of driverless cars at the source link below.