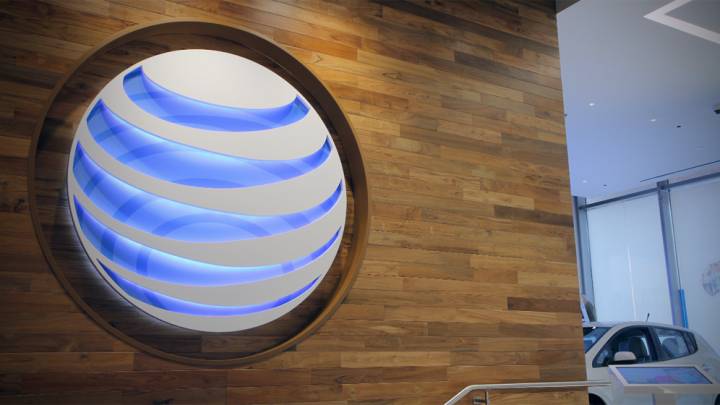 AT&T fiber roll outs don’t typically generate as much hype as Google Fiber roll outs… but that could soon change. Barron’s flags a new research note from Moffett-Nathanson‘s Craig Moffett, who says that AT&T is vowing to be much more aggressive in building out fiber if its merger with DirecTV is approved. In fact, if AT&T follows through on its plans, it would make the company “by far the largest fiber builder over the next five years or so.”

DON’T MISS: Time Warner Cable Spammed This Woman with 153 Unwanted Robocalls – but Now She Has Justice

Moffett says AT&T’s ambitious plan is to run fiber past the equivalent of 11.7 million homes after its merger with DirecTV gets approved. What’s even more intriguing here is that this build out will significantly overlap many big cable companies’ footprints, with the biggest overlap occurring in Comcast territory.

In total, the move would boost AT&T’s fiber overlap from 18% up to 22% of Comcast’s footprint, while also increasing from 17% to 22% in the combined footprints of Time Warner Cable and Charter. Because of this, he thinks that cable companies’ margins will come under increased pressure as AT&T moves more aggressively into their territories, much as Verizon’s FiOS service did last decade before Verizon decided to stop building it out to new markets.

Of course, Verizon’s experience with FiOS shows why we should only be cautiously optimistic about AT&T’s proposed fiber plans. Verizon has completely failed in its stated goal to bring FiOS to all of New York City, for example, so even if AT&T says it has an ambitious plan to bring fiber access to 11.7 million homes, that doesn’t mean it will be able to pull it off.