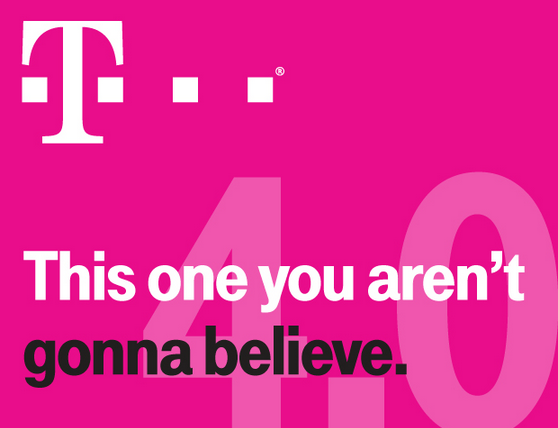 T-Mobile CEO John Legere has become fond of using social media to taunt his rivals at Verizon, AT&T and Sprint. And on Tuesday, Legere came up with yet another way to use Twitter to annoy his competitors: By posting pictures of their former customers making the switch to T-Mobile. To rub salt even further into the wound, most of the pictures Legere posted were of customers who were also displaying “breakup letters” they’d written to their former carriers that included messages such as “BYE BYE AT&T I’m breaking up with you!” and “Peace out, Sprint, U suck!” T-Mobile first launched its “carrier breakup letter” initiative at CES last week where it offered to help customers write breakup letters informing rival carriers that they were being dumped for “the Uncarrier.” Some of Legere’s choice pictures follow below.