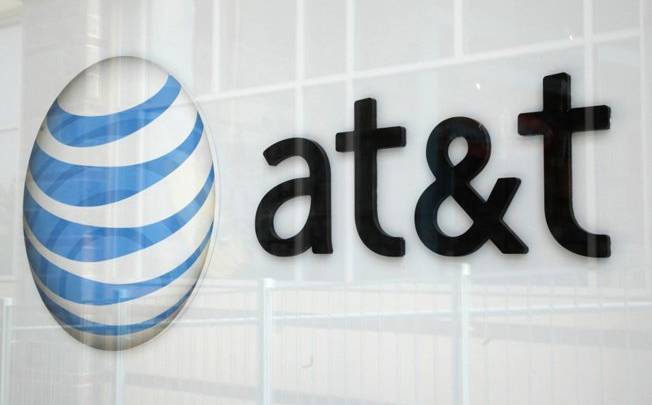 AT&T has been taking heat for throttling the data speeds of some users who supposedly have grandfathered “unlimited” data plans. Ars Technica’s Jon Brodkin has found that while the carrier has stopped throttling some unlimited customers, “the company’s older, more draconian throttling policy still applies to customers with unlimited LTE data.” What’s more, AT&T says that it will change this policy for all of its customers some time in 2015, although it won’t give us a timeframe of exactly when we can expect it to happen.

RELATED: AT&T hit with a major lawsuit for throttling its ‘unlimited’ data users

Most interestingly, Brodkin finds that AT&T’s usual excuse for why it’s throttling “unlimited” customers’ plans — namely, that it needs to slow down their data consumption to manage network congestion — doesn’t hold up because AT&T is throttling these customers at all hours and not just during peak traffic hours.

“4G LTE customers with unlimited plans aren’t throttled until they reach 5GB of data,” Brodkin writes. “However, these customers are throttled for the remainder of the month at all times of the day and night regardless of whether the network is congested.”

As usual, Brodkin’s analysis is very sharp and you should check it out by clicking the source link below.