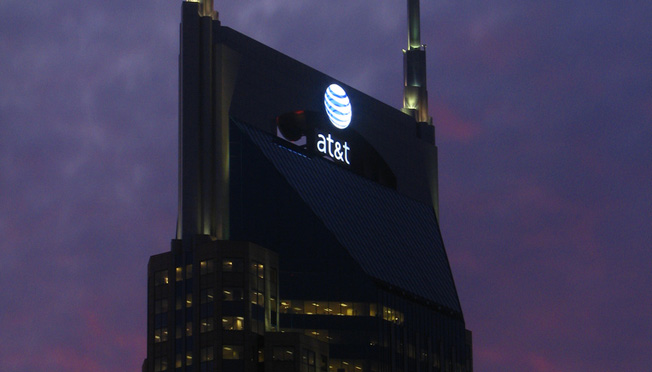 AT&T (T) on Tuesday announced that smartphone sales in the fourth quarter of 2012 were higher than ever before. The wireless carrier sold more than 10 million smartphones in the quarter, topping its previous record of 9.4 million units from the same quarter last year. The company also experienced best-ever quarterly sales of Android and Apple (AAPL) smartphones.

“We had another incredible quarter of smartphone sales as the mobile Internet continues to drive strong growth in wireless,” said Ralph de la Vega, president and chief executive officer for AT&T Mobility. “These are the industry’s most valuable postpaid subscribers with average revenues twice that of non-smartphone subscribers.”

The executive revealed that the company sold an average of more than 110,000 smartphones sales a day, noting that “customers flocked to our leading portfolio of the latest Android, Apple and Windows devices.” At its annual Developers Summit in Las Vegas, Nevada on Monday, de la Vega announced that AT&T is also the world’s No.1 seller of Windows Phone devices, although no specific sales figures were released.