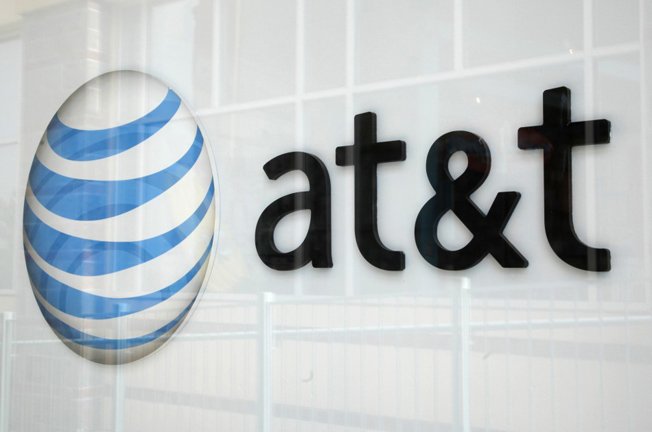 You might end up paying more in monthly fees when you upgrade to the iPhone 6 on AT&T, but don’t worry — it’s actually nothing nefarious. Cult of Mac reports that some customers who are signing two-year contracts to upgrade to the iPhone 6 on AT&T are getting notices telling them that their monthly smartphone access charges are being raised from between $15 and $25 all the way up to $40. However, contrary to Cult of Mac’s implications, there’s really nothing AT&T is doing wrong here.

Why is AT&T doing this? An AT&T spokesman explains to Cult of Mac that customers who have seen their monthly access fees go up “likely had been on a Mobile Share Value plan with a phone that was out of contract, or were using AT&T Next for their previous phone, or chose to pay full price for the their previous phone,” which were “all scenarios in which they would have been paying the discounted access charge” of between $15 and $25.

Or put another way, these customers were getting discounted monthly access charges because they didn’t take subsidized phones the last time they upgraded and now that they are taking advantage of the subsidy, their monthly fees are going up.

Nonetheless, Cult of Mac knocks AT&T for not telling these customers about the monthly fee increase until their iPhone 6 models had already shipped.

UPDATE: AT&T has pointed out that some of Cult of Mac’s reporting made this fee increase sound much more nefarious than it actually was. After looking through the issues AT&T raised, we concluded that taking the report at face value was a mistake and have changed our own report accordingly.

In particular, Cult of Mac made it sound as though AT&T had just decided to raise fees arbitrarily on customers when this really isn’t the case. Instead, these customers’ fees will be going up mostly because they’re taking advantage of a subsidy program that they weren’t taking advantage of with their previous iPhones.