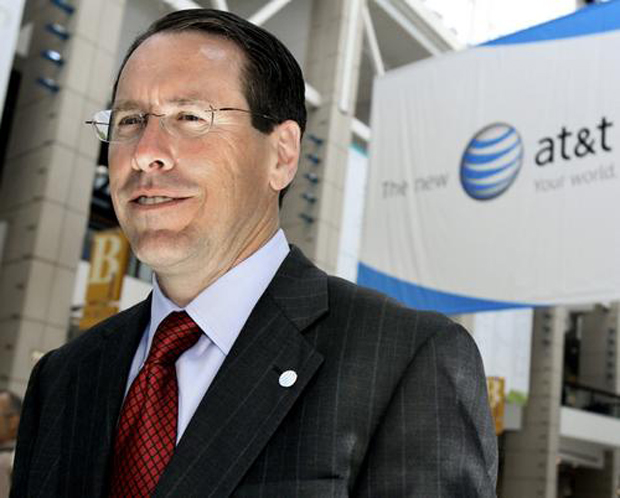 Here’s a fresh idea: Let’s allow ISPs to do whatever they want and see what magical things they decide to do for consumers! At least, that’s the idea that AT&T pitched to the Federal Communications Commission last week in a filing for the FCC’s upcoming “Protecting and Promoting the Open Internet” proceeding. Ars Technica reports that AT&T said in its filing that net neutrality restrictions are pointless because it wouldn’t make economic sense for ISPs to degrade traffic for popular video streaming services such as Netflix and Hulu. Why? Because doing so would supposedly cause a major backlash and would push customers en masse into the arms of competitors. You know, because America has such a robustly competitive market for home broadband services.

AT&T also goes on to support more “flexible” net neutrality policies that will let it charge edge providers more money to ensure that their traffic gets to end users quickly and efficiently.

“By enabling ISPs to recover the costs of network upgrades not just from consumers but also from the edge providers whose applications benefit from such upgrades, flexible rules also will promote deployment of additional broadband infrastructure and improved features,” AT&T writes. “They also will reduce the cost of broadband service for consumers, facilitating greater adoption.”

While we doubt giving AT&T exactly what it wants will help lower our monthly bills, we do think it’s nice that the company is at least floating the possibility of lower prices in the future. Comcast, in contrast, wouldn’t even pledge to keep its customers’ bills from rising less rapidly if it was allowed to merge with Time Warner Cable.