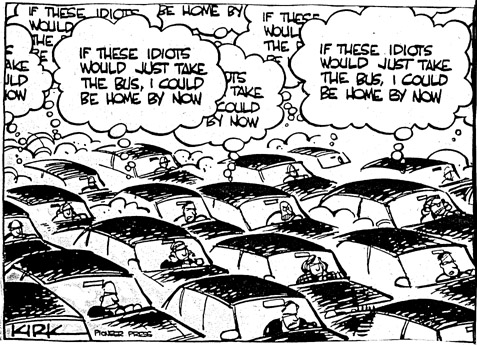 AT&T just dropped a press release this morning to announce the addition of Telenav Traffic to their lineup of goodies for the following Blackberries: 8700c, 8800, Pearl, and the Curve.  While it has been available before to BlackBerry users, now most BlackBerry devices including the BlackBerry Curve are supported. For those running Telenav v5.1, this baby will suggest an alternate route should yours get clogged by idiots. Like previous versions of Telenav, you’ll get both on-screen and audible alerts, but unlike many GPS units, there will be a one button re-route, keeping your eyes on the road and middle fingers in the air. Read on for the full press release and list of features.