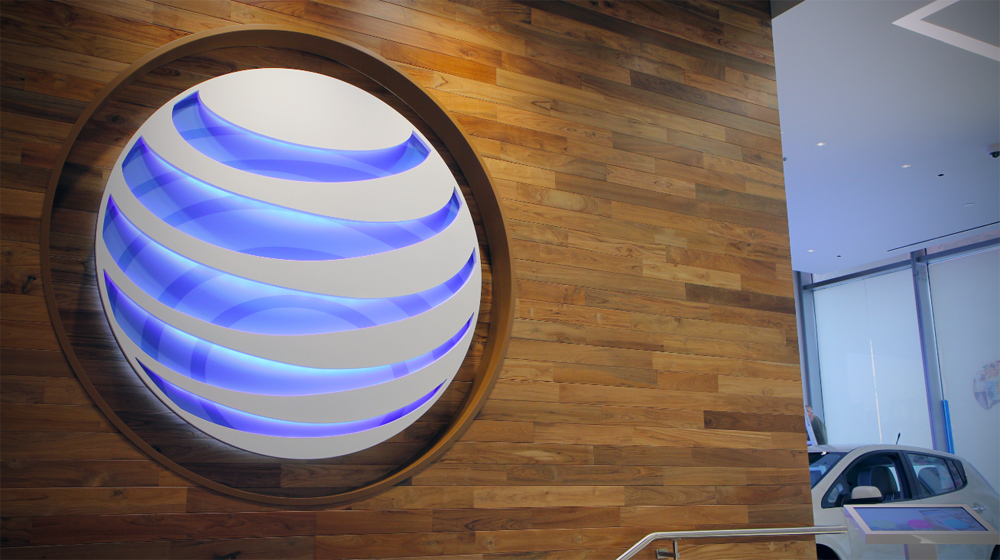 Back in 2009, public relations professional Alan Weinkrantz made an important realization: when it comes to the cost of home television, Internet and phone services offered by cable companies, prices are never set in stone. Quite to the contrary, a simple phone call to customer care threatening to switch service providers often prompts these companies to immediately offer a discount in order to retain business. In Mr. Weinkrantz’s case, AT&T offered to trim nearly 50% off of the cost of his home U-verse service when he called to complain that the company’s rates were too high.

While a 50% discount is certainly not typical, calling your cable company and threatening to go elsewhere unless it lowers your monthly bill is standard procedure for many cable customers, whose rates often skyrocket after one- and two-year introductory rate periods come to an end.

Fast-forward to 2014, and rates have similarly skyrocketed for wireless service in the United States. According to a recent study performed by Cowen and Company, the average Verizon Wireless subscriber pays $148 per month for service. AT&T and Sprint aren’t much cheaper at $141 and $144, respectively.

Meanwhile, T-Mobile is making waves with its various “Uncarrier” initiatives that are shaking up the industry by addressing various pain points common among customers of rival wireless carriers. T-Mobile’s recent escapades include eliminating international roaming fees in many countries and reimbursing early contract termination fees for families who switch to T-Mobile.

And all the while, T-Mobile has a key draw beyond its Uncarrier moves that has been attracting new customers: In the Cowen study mentioned earlier, the average T-Mobile bill was found to be just $120 per month.

Like many other consumers out there, Weinkrantz has been intrigued by T-Mobile’s recent efforts. And after seeing the carrier’s latest announcements, a question was raised:

If he was able to negotiate a lower U-verse bill by threatening to take his business elsewhere, why couldn’t he do the same with his cell phone bill?

“In 2009 I discovered that you could negotiate with AT&T on U-verse, and I successfully did it,” Weinkrantz said during a telephone interview. “But you could never do this with the wireless side.”

As it turns out, however, T-Mobile may have opened the door.

T-Mobile CEO John Legere announced during a press conference on January 8th that the carrier added 869,000 net new postpaid subscribers in the fourth quarter last year, and a total of 4.4 million net new customers over the course of the full year. While AT&T kept its churn rate remarkably low in the fourth quarter, it just announced that it added 566,000 net postpaid subscribers in the quarter, or about 300,000 fewer than T-Mobile.

In other words, the “Uncarrier” initiative is working. It has made T-Mobile the most important wireless carrier in America… and T-Mobile’s rivals are taking note. While AT&T has announced various customer incentives in the past few months, most recently a $100 per new line service credit for new and existing customers, there seems to be much more going on behind the scenes.

AT&T has often found itself the target of outspoken T-Mobile CEO John Legere’s verbal attacks. The carrier, which paid out a hefty breakup fee to T-Mobile in 2011 following its failed acquisition attempt, has been visibly shaken by Legere’s antics. Ahead of T-Mobile’s most recent Uncarrier announcement, AT&T launched a similar campaign that was apparently based solely on rumors of T-Mobile’s plans.

But T-Mobile’s offer to reimburse contract termination fees for families moving over from other carriers was the last straw for Weinkrantz, who was already intrigued by T-Mobile’s low prices and its earlier Uncarrier announcements. Ready to consider a switch, he reached out to AT&T publicly.

“@TMobile offers me $350 to switch,” he posted on Twitter while mentioning @ATTCustomerCare and @ATT, two Twitter accounts that AT&T manages and monitors. “What will u do to keep me?”

The answer to that question, as it turns out, is quite intriguing.

“In light of the T-Mobile offer, I went back and forth with AT&T through Twitter, which led to a call, which led to a pretty amazing offer they made me to keep me as a customer,” said Weinkrantz, who owns a public relations firm that works with technology companies. He does not work with any companies mentioned in this article, nor does he have any telco clients at the moment.

After some back and forth on Twitter and a couple of phone conversations, AT&T offered Weinkrantz immediate savings of $70 per month on his wireless bill for the next six billing periods, and then another discount of $40 per month for the subsequent six months of billing.

He will save an average of $55 per month for the next year as a result of his negotiations with AT&T. With five lines and an average monthly bill totaling just over $300, that amounts to substantial savings of nearly 20% each month.

The savings have already been applied to Weinkrantz’s bill first new bill following his conversations with AT&T, and they have been verified by BGR.

This is not an isolated incident. Since learning of Mr. Weinkrantz’s successful negotiations with AT&T, BGR has learned of several more instances where AT&T customers secured discounts on their cell phone service after contacting AT&T and threatening to switch to T-Mobile. Interestingly, each instance involves a user with several lines on a family plan, and each subscriber dealt with the company’s social media team after initially approaching AT&T on Twitter.

Consumers BGR has spoken with who went into various AT&T retail stores around the country were not met with the same eagerness to retain business that AT&T’s social media team appears to have. Instead, retail sales representatives seem to almost universally take a much firmer stance.

In response to inquiries about switching to T-Mobile, AT&T store employees often invite customers to go ahead and try it. Most people BGR discussed the matter with said that they were told to go to a T-Mobile store and test the phones to see how slow T-Mobile’s data speeds are. A few were even told to make the switch and see how bad T-Mobile’s coverage is compared to AT&T.

None of the people we spoke with said they were offered any kind of discount by store reps to stay with AT&T. While in-store AT&T representatives will often work with customers to identify new service plans that might save them money, we were not able to find instances where flat discounts on current service plans were offered to customers looking to switch.

Is this the start of a sea change that will see wireless carriers start to negotiate monthly plan pricing like cable companies have done for years? Is AT&T offering U.S. consumers all of the speed and coverage benefits of its nationwide network at prices that actually rival T-Mobile’s smartphone plans?

AT&T’s exact policy on the matter is unclear, but an AT&T spokesperson did confirm that the social media team is very active in engaging with customers, and in some cases is able to work to find ways to save subscribers money. AT&T has of course been doing social media customer care and social media monitoring for years now, but it has certainly stepped up its game in recent months.

It looks as though at least some customer care teams have been granted the authority by AT&T to offer discounts to subscribers in an effort to prevent them from switching wireless carriers. Specifically, the social media team seems to have authorization to offer financial incentives in an effort to retain certain customers. The number of lines on an account, the amount of time an account has been open, and other factors may impact the decision-making process.

Whether or not any existing policies will change once more subscribers start digging for discounts remains to be seen.