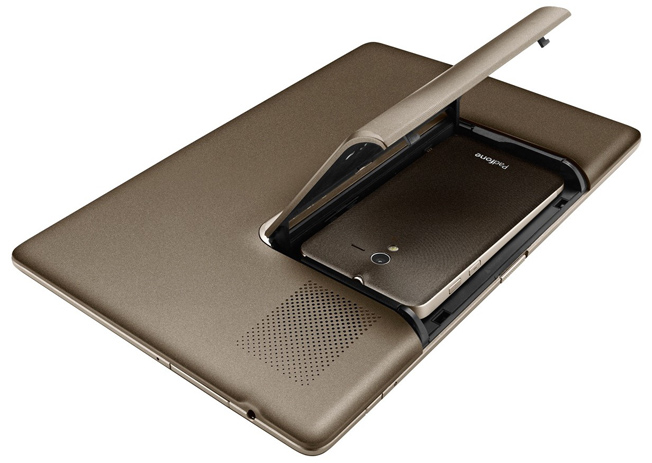 The PC industry is in shambles and manufacturers have begun to explore new options to increase revenue. According to The Wall Street Journal, ASUS (2357) is in talks with Microsoft (MSFT) on a licensing deal to offer Windows Phone 8 device. This makes sense for ASUS since smartphone shipments increased by nearly 50% in 2012, compared to a mere 3.2% growth in computer shipments, and the company already has experience in the mobile world after developing a variety of Android tablets.

Benson Lin, the company’s corporate vice president of mobile communication products, revealed in a recent interview that ASUS was hoping to bring its PadFone, a smartphone that can dock into a larger tablet, to the Windows 8 ecosystem.

“With our Padfone concept, the phone plus tablet, I think it makes sense for Windows 8,” Lin said. “There is no target timeline…but we are interested in making Windows phones.”

The executive also said that ASUS has been in talks with a variety of American carriers in the hopes that its smartphones will launch in the United States in 2013.