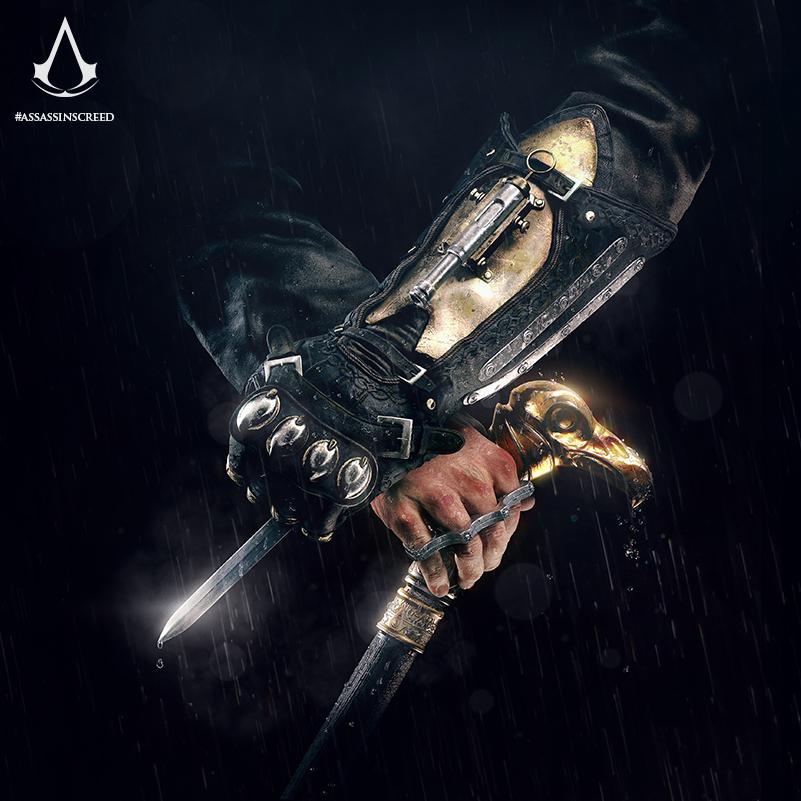 Ubisoft announced on Thursday that the next installment in the Assassin’s Creed franchise will be revealed on May 12th. After a rocky launch (to say the least) last year with Assassin’s Creed Unity, the development team has something to prove this year with expectations higher than ever for a true return to form.

DON’T MISS: Video: Here’s the first trailer for Sense8, Netflix’s new show from the creators of The Matrix

The only official clue we have as to the identity of the game is the picture above, which Ubisoft tweeted out earlier today along with the message: “Oppression has to end!”

But based on a leak from Kotaku earlier this year, the game is believed to be called Assassin’s Creed Victory, and will focus on the ongoing battle between the Assassins and the Templars, this time in the fresh setting of Victorian London. In the leaked screenshots, new gameplay innovations are hinted at, such as the ability to use a grappling hook to maneuver around the open world.

Shortly after Ubisoft made its announcement on Thursday, Kotaku spoiled the fun once again, claiming that sources now say the game’s official name is Assassin’s Creed Syndicate. We’ll find out exactly what the game is called (and what it’s all about) on Tuesday, May 12th when the Assassin’s Creed World Premiere Event begins. We’ve embedded the live stream below: