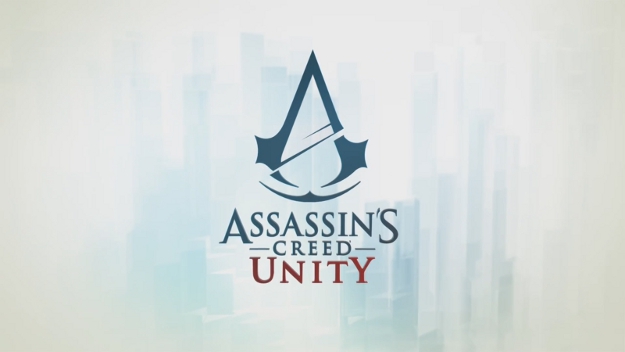 Ubisoft on Monday took the wraps off the latest chapter of its popular Assassin’s Creed series, Assassin’s Creed Unity. The game will feature four-player co-op and will be set in Revolutionary-era France. As you’d expect, the game footage shown at E3 looks absolutely stunning, as Paris in the late 18th century gives the studio a perfect setting to craft gorgeous visuals. Assassin’s Creed Unity is slated to launch during the 2014 holiday season on both the Xbox One and the PlayStation 4.