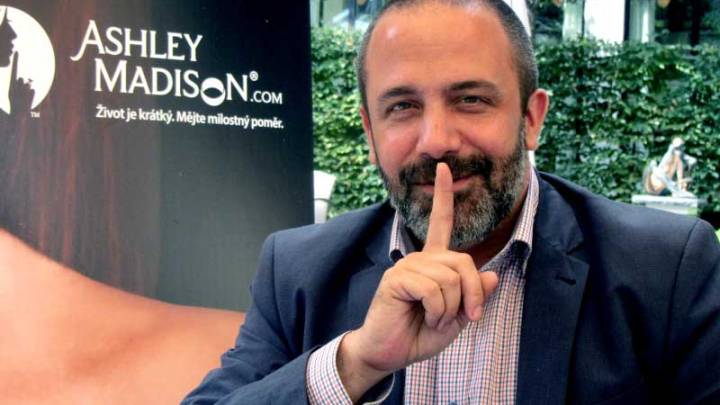 We’ve seen a lot of reporting on the Ashley Madison hack lately that suggests the vast majority of female profiles on the website are completely fake. Now Inside Edition has scored an interview with Michelle “Bombshell” McGee, who was paid to be Ashley Madison’s spokesmodel back in 2010 and who is now tossing bombshell allegations against the website charging that it’s run by “scam artists.”

McGee created a profile for Ashley Madison as part of her deal to represent the company in 2010. McGee, for those of you who don’t follow celebrity gossip, gained notoriety for having an affair with Jesse James while he was married to Sandra Bullock. Because of this infamous deed, McGee seemed like the perfect person to represent a website dedicated to helping people cheat on their spouses.

After McGee created her profile, she basically never logged into it again. However, that didn’t stop her profile from contacting and flirting with other people who had signed up for the website.

She also says that any women who find their husbands have Ashley Madison accounts shouldn’t worry since the chances of them actually having a successful affair through the website are close to zero.

Check out McGee’s full interview with Inside Edition here.