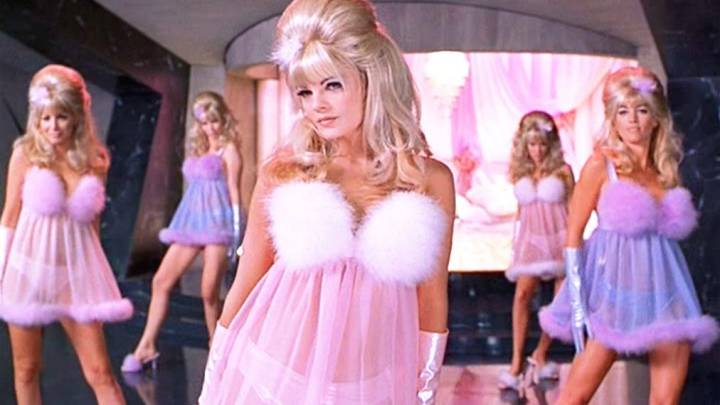 Ashley Madison is claiming that millions of real women regularly use its website to help them have affairs. But if that’s the case, why do so many of the website’s robo-users disproportionately send messages to male users? Gizmodo’s Annalee Newitz has done some more detective work on the leaked Ashley Madison data and has discovered that the website has had its bots send more than 20 million messages to men while sending less than 2,000 such robo-messages to women. Meanwhile, Ashley Madison’s bots engaged in instant message chats with men more than 11 million times and chatted with women on the site just 2,400 times.

“The dramatic discrepancy between men and women is entirely because Ashley Madison’s software developers trained their bots to talk almost exclusively to men,” she writes. “Out of 70,572 [bot users], 70,529 were female and only 43 were male. So we can say for sure that roughly zero percent of bots on Ashley Madison are male. The bots also tended to have ashleymadison.com email addresses, though other popular addresses included things like passthecake@hotmail.com, kimmakesprofiles@hotmail.com, and digital-romeo@hotmail.com. And finally, tens of thousands of the bots had IP addresses that suggested the accounts had been made by people working at the Ashley Madison office.”

We first learned of the Ashley Madison hack in July when a group calling itself the Impact Team threatened to release personal information on the website’s users unless it shut down its operations. Ashley Madison parent company Avid Life called the hackers’ bluff and now it’s paying a very steep price as both user data, website source codes and internal company emails have all been spilled onto the web.

To read the rest of Newitz’s analysis of Ashley Madison’s sneaky use of fembots, click here.