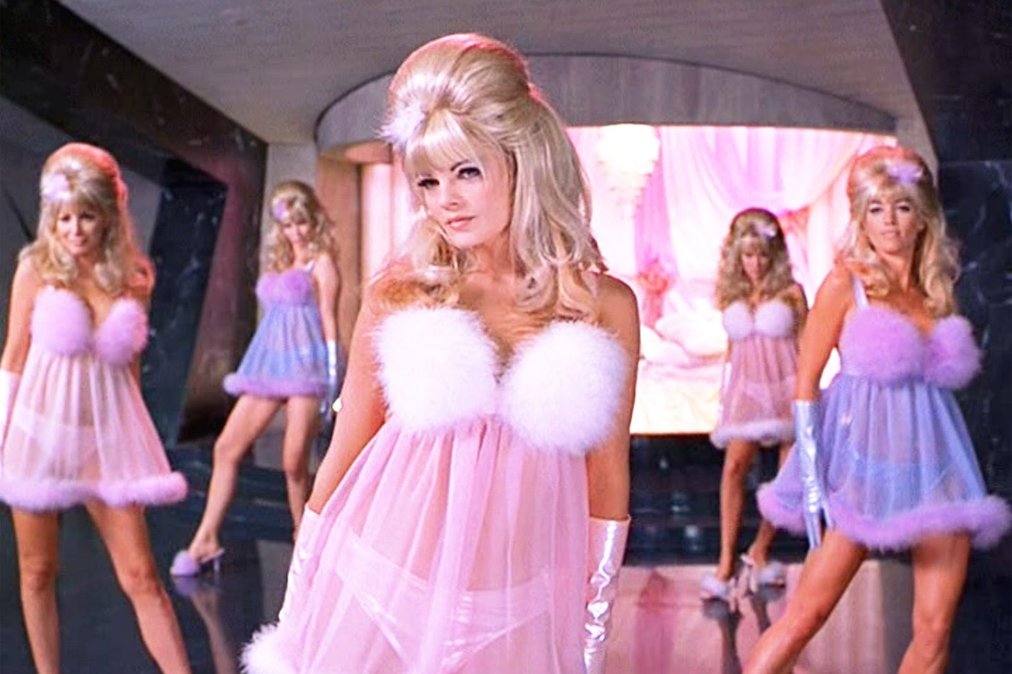 It’s been a while since we’ve had a funny story about the hack of infamous cheating website Ashley Madison, but it looks like this dry spell is at an end. Courthouse News Service reports that a former Ashley Madison user named David Poyet has filed a class action suit against Ashley Madison parent company Avid Life Media for allegedly duping users into signing up for the service by employing an “army of fembots.” For his hardships, Poyet is demanding Avid Life pay him $5 million.

“Ashley Madison went to extreme measures to fraudulently lure in and profit from customers,” Poyet’s complaint reads. “Defendants’ fraudulent and deceitful actions include, but are not limited to: Marketing that the site had 5.5 million female profiles, when only a small percentage of the profiles belonged to actual women who used the site; hiring employees whose jobs were to create thousands of fake female profiles; and creating over 70,000 female bots to send male users millions of fake messages.”

We know from reporting by Gizmodo’sAnnalee Newitz earlier this fall that Ashley Madison created a lot of “angel” profiles that are basically robot users that send users flirty messages and entice them to spend money on credits to respond to them. Avid Life denies that it intentionally tricked users into flirting with robots and has said that “criminal elements” were creating fake profiles on the site and that it would refund any users who paid to flirt with fake profiles.

The issue that Poyet’s complaint against Avid Life will inevitably run into is that the company informed users that they might encounter fembots right in the website’s terms of service. So while it’s nice to have dreams, it’s hard to imagine Poyet’s dream of getting $5 million from Avid Life coming true.