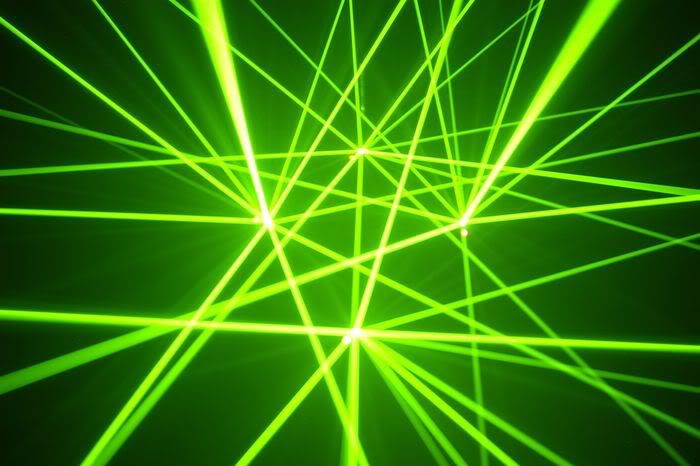 The U.S. Army and Air Force are harnessing laser technology for bomb disposal in an ambitious project to minimize the risks posed by explosive devices to military personnel.

The laser will be used by the military’s mine-resistant, ambush-protected (MRAP) vehicles, reducing the need for disposal specialists to manually disarm bombs, as terrifyingly depicted in the movie “The Hurt Locker”.  The U.S. Army Aviation and Missile Research Development and Engineering Center (AMRDEC) Prototype Integration Facility (PIF) is working on the project with the U.S. Air Force Air Combat Command and the Army’s Redstone Test Center at Redstone Arsenal, Ala.

The AMRDEC PIF will integrate the Air Force’s laser, interrogator arm, console and other features of the technology into a Cougar MRAP, according to astatement.

The laser-equipped vehicle is called a Recovery of Airbase Denied by Ordinance, or RADBO. The vehicle’s laser can detonate bombs at a distance of 984 feet, while an interrogator arm and manipulator claw can pull 50 pounds of debris. RADBO is also equipped with infrared cameras and two alternators providing up to 1,100 amps of power.

“We may see hundreds to thousands of small unexploded ordnance items on a runaway or airfield but the RADBO will allow us to reduce the time it takes to get an airfield operational,” said Marshall “Doc” Dutton, Air Force explosive ordnance disposal modernization program manager of the Air Force Civil Engineer Center on Tyndall Air Force Base, Fla., in the statement. “Currently, if a runway gets hit it can take days to weeks to get cleared. With the RADBO, runways can be cleared and operational at a much quicker pace.”

The Army says that developmental testing of the technology will conclude next month at Redstone Test Center but additional tests will continue with airmen on Tyndall Air Force Base in September.

The U.S. military is keen to harness the power of laser technology. The Office of Naval Research, for example, is building a laser weapon that will be able to shoot down aerial drones. Earlier this year defense giant Lockheed Martin demonstrated the power of its Advanced Test High Energy Asset (ATHENA) laser weapon system by blasting a small truck in a field test.