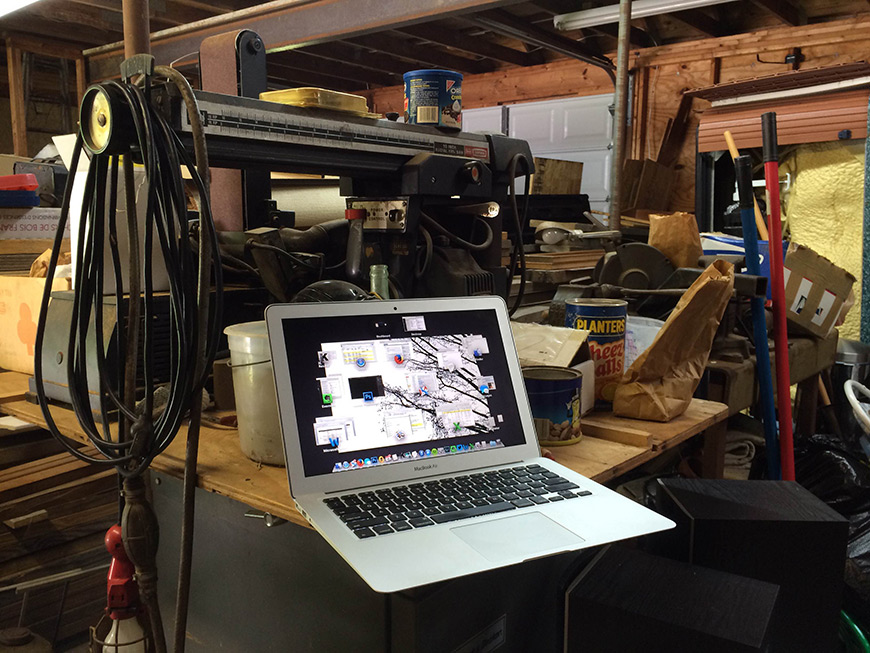 Blame the banks. Blame cheap credit. Blame serialized television advertisements that encouraged your mother to purchase something she didn’t need because she could pay for it in four monthly installments. Actually, just skip the blame game — subscriptions are here to stay, but they aren’t all bad. In recent years, the technology industry in particular has started to shift revenue models. While software, as an example, was sold as a one-time purchase for decades, today’s programmers largely expect smaller recurring revenues.

On the surface, subscriptions are a win for all involved. For those making the sale, it’s generally easier to persuade a prospective customer to fork out less up-front, with the idea that they can cancel at any time. Thus, it becomes easier to build a broader user base, and as AOL has proven year after year with its staggering dial-up income, many folks simply don’t get around to canceling. For those buying, subscriptions offer more flexibility, less risk, and a lower barrier to entry. Instead of paying for rights to watch every cartoon ever, most would agree that forking out $10 per month to Netflix makes a lot more sense — even if you lose viewing rights the moment you let that subscription lapse.

There’s no doubt that one’s budget can be slowly (but surely) eroded with one subscription after another, but let’s take a look at a few examples of what things would look like without ‘em.

Movies: If you’re okay with waiting a while before viewing the latest and greatest, it’s pretty tough to argue the value proposition presented by Netflix. $10 a month gets you access to more material than you’ll ever have time to consume, and if you watch 10 items in a month, you’re breaking even with those $1-a-night “classic” rentals at the video store. Actually, you’re doing better considering the fuel you’re saving in not driving back and forth.

Music: The main argument against paying for a monthly streaming subscription is that you don’t actually own any of the stuff you’re hearing. So, as soon as you stop paying, your playlist goes limp. Which is entirely true, but look at the math — I went from forking out $12+ per album to paying less than that per month. Extrapolated out to a year, I feel comfortable in saying that I get $144 worth of enjoyment from having offline, instant access to basically every track ever. As a music-loving adult, I’d be spending more than that per year on albums if the likes of Spotify were never created.

Cloud storage: For consumers, Google Drive represents an astonishingly great value. 1TB of space, with no upload/download limits, costs but $10 per month. (Even relatively large businesses can tap 30TB of space for a measly $300 per month.) The only other way to accomplish this is to buy a NAS, stock up on HDDs, invest in a ridiculously fast Internet connection (not even possible outside of most major metropolitan areas), and deal with the issue of uptime and redundancy yourself. No, thanks.

Software: Back in the day, Adobe’s CS6 Master Collection sold for well over $2,599. Practically speaking, the one-time purchase price was out of reach for anyone outside of a university, an enterprise, or their own (successful) business. Today, a Creative Cloud subscription gives you access to all of that software — plus a lot more updates — for $50 per month if you commit to paying for a full year. You’d have to use CS6 for 4.3 years for the up-front model to be cheaper, disregarding any time value of money calculations. So, for most, the subscription makes sense.

Smartphones: Driven largely by consumer demand to upgrade to a newer phone once per year (instead of every two years), most mobile carriers have implemented a leasing plan on flagship devices. Instead of paying a subsidized rate on a single phone every other year, consumers are now able to pay $20-$34 (or so) per month for the latest and greatest. Once the new model ships in a year, they trade their existing phone in and keep the monthly payment rolling on a fresher, fancier iteration. My last phone cost $800 new, and I’ll make $350 from a trade after 12 months of use. So, I paid $37.50 per month for one year of use, and it’s my burden to sort out the trade/return.

For the most part, subscriptions aren’t terrible deals. If they were, the companies hawking them would go under as superior pricing models from rival firms gained traction. But that’s not what’s happening. Industry mainstays such as Adobe and Microsoft are progressively shifting all of their software to subscription-based revenue models. For the firm, there’s a steadier stream of revenue rather than peaks and valleys with one-time purchases at a launch. For the customer, there’s less of an up-front burden and less of a financial impact if you need to cut the cord and bail.

The real problem, it seems, is that there’s simply too many subscriptions that meet the “must-have” criteria. What a world, right?