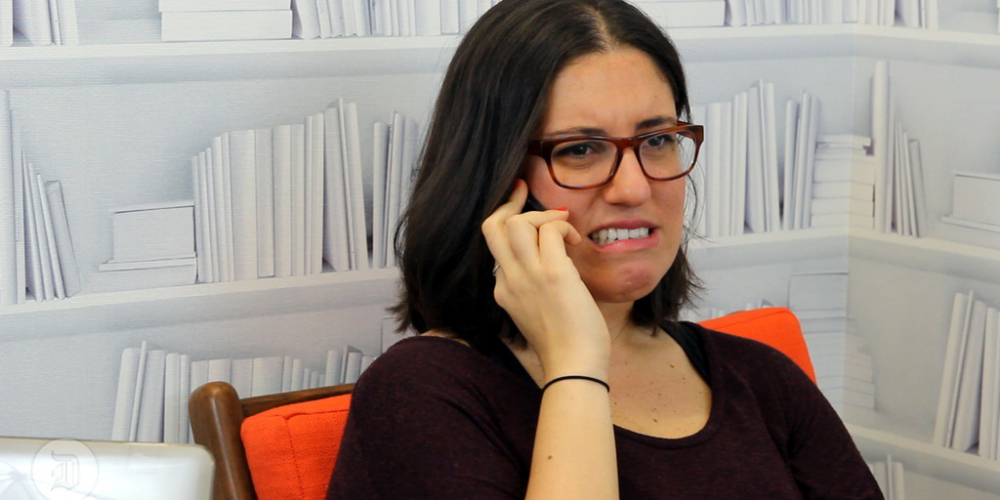 Siri, Apple’s voice-activated virtual assistant that’s available on many devices including iPhone, iPad and Apple Watch, isn’t always as accurate as you’d want it to be, although it desperately tries to understand you. Apple is going to further improve Siri in future iOS releases, just as Google and Microsoft are constantly improving their own Siri alternatives, including Google Now and Cortana. While you’re waiting for Siri to become even better in helping you with daily chores, you can check out a hilarious new video that imagines what it would be like if your mom were as dependable as Siri.

In case you don’t know, Bennett originally recorded phrases and sentences into a data bank that was then used by Apple for Siri. Sounds and syllables from these words voiced by Bennett were then separated so that Siri can arrange them back into natural language.

All that isn’t important though for the video below. Bennett, in Siri character, is someone’s mom, and the results are simply hilarious.

We all know Siri isn't the most helpful personal assistant. But imagine if she was your mom.HUGE thanks to Susan Bennett, the real-life voice of Siri, for having some fun with us!