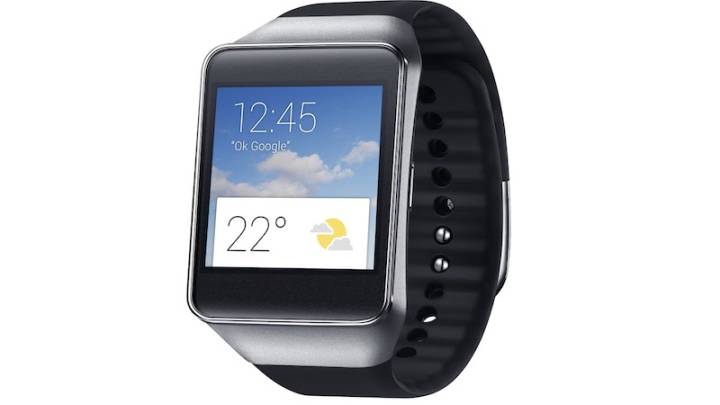 Samsung mostly struggled to affirm itself as a strong smartwatch maker before Apple unveiled the Apple Watch, as it launched a variety of wearable devices running on various operating systems, including Samsung’s own Tizen OS. The company was expected to come up with an even more complex wrist gadget at MWC 2015, dubbed the Orbis, which would offer a round design and more advanced interaction features in line with what the Apple Watch has to offer – though not an exact clone.

However, Samsung confirmed during the event that it’s not ready to release such a device yet, hinting that it’s going to take its time to perfect its design while sort of admitting that its previous smartwatches were rushed.

FROM EARLIER: Has Samsung finally realized it’s clueless when it comes to smartwatches?

Reports from South Korea and Indonesia seem to indicate that the Orbis might be released at some point in September, possibly during CTIA 2015 in Las Vegas. That would be well after the Apple Watch hits stores next month.

One of Samsung’s concerns with its upcoming watch appears to be battery life, and the company is looking at ways of improving it – this would likely be a key feature of the device in its battle against the Apple Watch. The Orbis will reportedly pack a 14nm Exynos 7420 chip that you’d otherwise find in high-end Samsung smartphones in order to cut down on battery consumption.

The watch is also expected to support wireless charging.

Samsung’s new watch is supposed to run Tizen out of the box instead of Android Wear, and it should feature a special ring around the watch face that will also recognize touches to support gestures.

It’s not clear when this unconfirmed Samsung smartwatch will be released or how much it might cost, but it wouldn’t be surprising to see Samsung try to pit it directly against the Apple Watch, which appears to be the wearable to beat this year.

Images from a Samsung patent application filed last year — which reveals potential smart features of future Samsung smartwatches including the ability of recognizing hand gestures, objects, images, text, and even products — follow below.