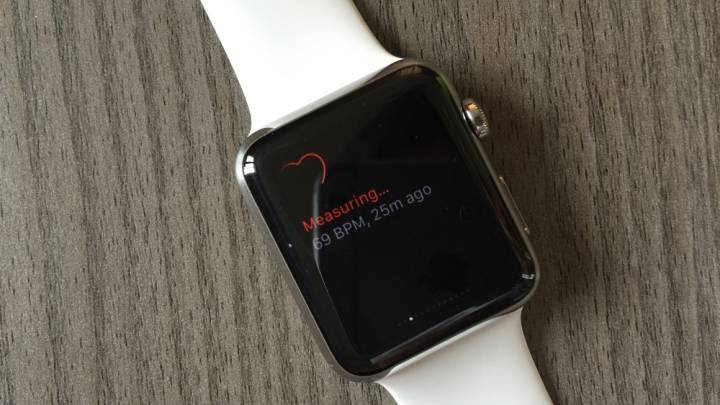 Sunset Lake Software engineer Brad Larson has compared the Apple Watch and the Mio Alpha, a very accurate chest strap monitor, and has extracted the readings from both devices following a run.

“Extracted the raw Apple Watch HealthKit heart rate samples after a run and compared it to a [heart rate] monitor I had on,” Larson wrote on Twitter, posting a chart to highlight his findings.

As seen in the following chart, the Apple Watch is incredibly accurate.

“Aside from the Apple Watch capturing heart rate once per 5s, and the Mio Alpha every 3s, the readings are nearly identical. Impressed,” he added.

Wrist tattoos might pose major problems to the Watch’s heart rate sensor, an issue Apple has already acknowledged but one that can’t be fixed.