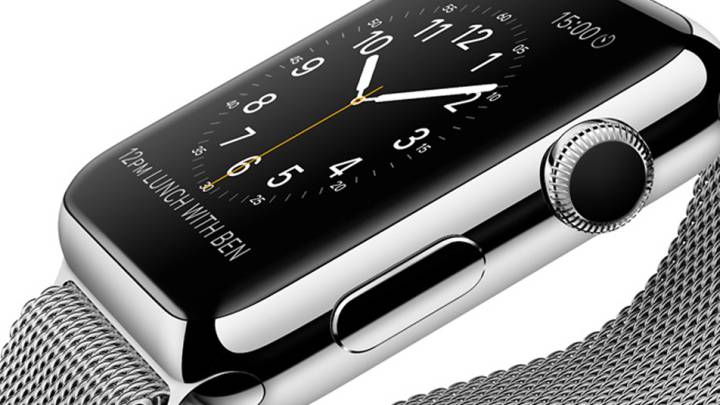 By now you’ve read and listened to plenty of commentary covering the Apple Watch from watch lovers young and old. There’s no question that Apple’s first wearable device is making waves in Switzerland, where longtime leaders are now struggling to figure out exactly how to respond to Apple’s new gadget. Sadly, most of the responses we’ve seen so far are just awful.

There is no question that Swiss watchmakers need to respond to the Apple Watch. As younger generations get older and connected devices proliferate, Switzerland’s customer base will continue to shrink unless it can begin to not just compete, but also innovate.

But it’s not just younger generations Swiss watchmakers need to worry about — even lifelong mechanical watch collectors are abandoning the devices they love in favor of the Apple Watch.

As we’ve discussed on the podcast several times now, BGR president Jonathan Geller and I are both big-time watch fans who haven’t worn a single mechanical watch from our collections since getting Apple Watches. There are clearly still advantages mechanical watches have over Apple’s offering, but to wear a mechanical watch means to leave the Apple Watch at home, and there’s just too much functionality that would be missed as a result.

But hey, don’t take our word for it.

While Jonathan and I are both big watch fans, TechCrunch’s John Biggs is a true collector. He’s been collecting for years, he has owned as many as 60 watches at one time, and he even runs his own watch review site that is now more than 10 years old.

This past weekend, Biggs penned an article that anyone with a real interest in watches should absolutely read.

Since he’s a “watch guy,” people had been asking him constantly whether he has stopped wearing his beloved mechanical watches in favor of the Apple Watch. Right at the top of the article, Biggs responds with an emphatic yes. He goes on to explain exactly why the Apple Watch is so appealing to him, why the device’s design and functionality are so impressive, and whether or not Swiss watchmakers should be worried.

It’s a terrific read, and it’s linked below in our source section.