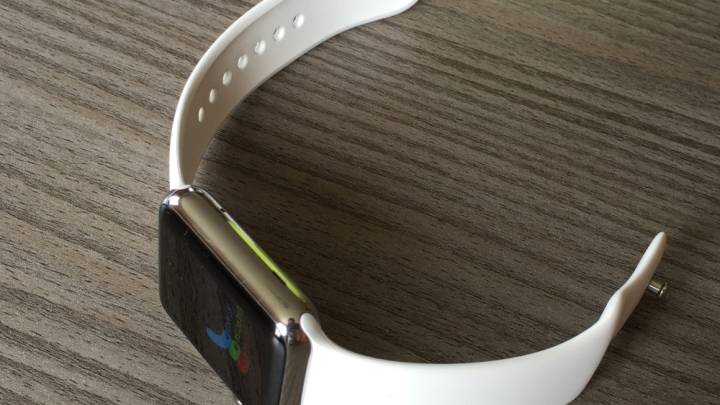 Is the Apple Watch really Apple’s Next Big Thing, or is it destined to wind up as millions of Apple fans’ favorite desk drawer gadget? Business Insider points us to a chart created by Pacific Crest analyst Andy Hargreaves that shows Google search volume for the Apple Watch right now is actually lagging behind not only the iPhone and iPad, but the iPod as well.

As you can see, the Apple Watch experienced two big spikes during its launch period but has since regularly fallen below search volumes for the iPod, Apple’s iconic digital music player that has by and large been replaced by the iPhone as the way for people to enjoy their favorite music on the go. Even during the spikes, however, Google searches for the Apple Watch will never came close to touching searches for the iPad, let alone the mighty iPhone.

Of course, the Apple Watch is still by far the best-selling smartwatch of all time… although that’s really not saying much since basically no one is buying Android Wear watches. Hargreaves thinks Apple will sell 11 million Apple Watches this year, although he thinks Apple will miss badly on its goal to sell 24 million watches in fiscal year 2016.