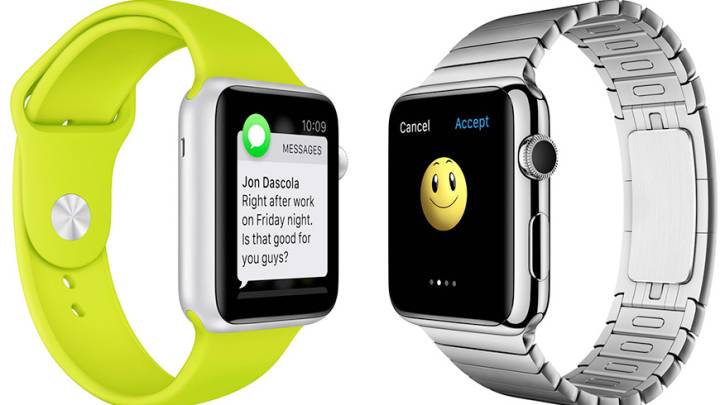 While Apple’s Watch isn’t likely to destroy Swiss watchmakers just yet, it’s certainly clear that the new iPhone-connected wearable device has the attention of anyone planning to make a living at selling watches of any kind, regardless of whether they’re making smart gadgets or more traditional timepieces. One of these watchmakers is Guess Watches, which found a clever way to announce a new product of its own in the form of an open letter to Apple’s CEO Tim Cook about the Apple Watch.

FROM EARLIER: Shocker: Reuters reports next-gen Apple Watch will be even better than first-gen model

Guess Watches CEO Cindy Livingston skillfully welcomes Apple to the watch industry in the open letter, and also offers her “personal thanks” to Cook.

“Over the past year, there has been dramatic speculation of the future of ‘wearables’ and Apple’s entre into this segment. This week, you delivered! Just as we had in the early 80’s, there are naysayers and believers. I, for one, am a fan! Your innovation and attention to detail is spectacular,” Livingston says after explaining Guess Watches’ history and just before announcing the company’s own foray into the smartwatch business.

“In today’s connected world, consumers deserve the next level of combining fashion and function. We’ve always been much more than a watch. Now, we too are going to take that concept even further. As we look forward to the launch of our own connected timepiece for Guess… ‘Powered by MARTIAN,’ we’re happy to have another true brand innovator in our industry that confirms the wrist as the dominant place for self-expression,” the CEO said, without revealing what the Guess smartwatch will have to offer users.

The full open letter, which was picked up by Re/code, follows below.