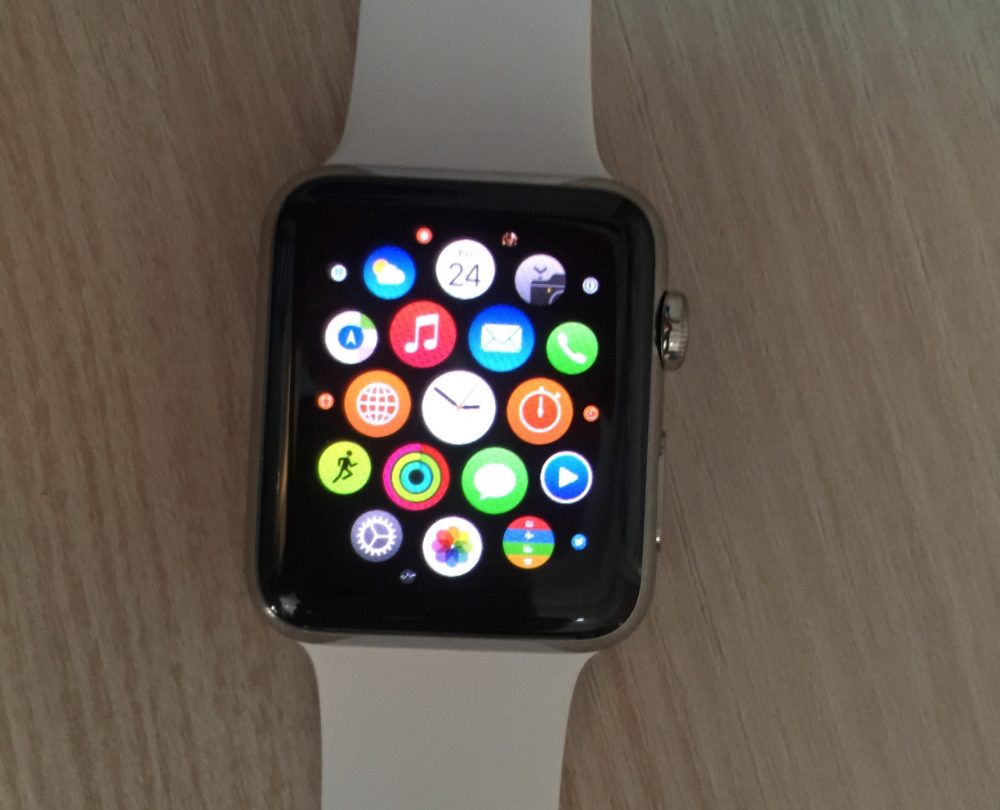 Apple says there already are more than 3,500 apps ready for the Watch, but don’t be surprised if some of them don’t work very well just yet. Developers and users alike are still learning what can be done with the Watch when it comes to iPhone apps extending some of their functionality to the smaller screen, and it’s likely that apps will get much better in the future.

We have already shown you everything there is to know about managing Watch apps, including installing, deleting and customizing your Watch app usage experience – follow this link for more details – and YouTube channel iCrackUriDevice has now published a short video showing you some of these app features on the Watch.

In addition to detailing app management on the Watch, the video below shows a list of top five best Apple Watch apps, according to iCrackUriDevice; the list includes Twitter, Amazon, Shazam, iConnectHue and Sky Guide.