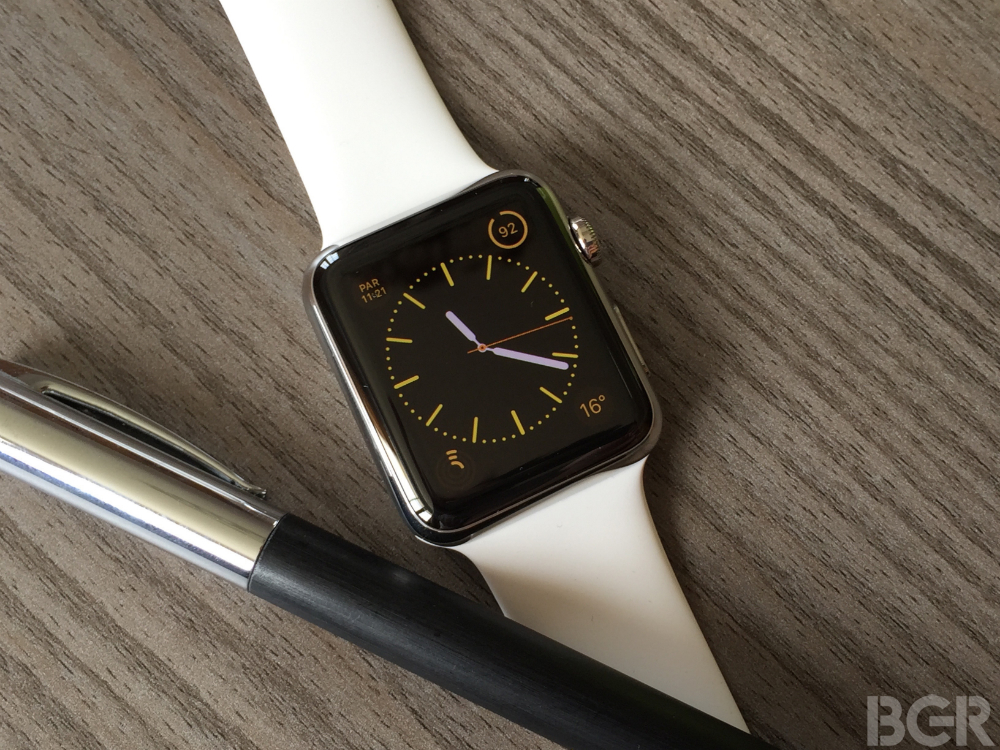 Tony Fadell is a name that shouldn’t need any introduction, considering many tech enthusiasts are using various gadgets he worked on along the years. The former Apple executive who was in charge of the iPod for many years and who had a hand in making the first iPhone models, is currently working at Google after having sold his Nest thermostat business to the search giant for $3.2 billion.

As it turns out, Fadell is a huge watch fan, and he shared his thoughts on smartwatches in general, including the Apple Watch, in a recent video interview.

Online publication Hodinkee had a chance to sit down with Fadell and talk to him about his watch collection, what he wears on a daily basis, and how he started appreciating watches as he studied watch design. There are plenty of different watches one might see Fadell wearing at any given time, depending on occasion, and Hodinkee summarizes the main features of each one of them.

Interestingly, considering Fadell has been developing all sorts of tech toys over the years, none of the watches shown on video or detailed in the accompanying article are smartwatches.

The Google executive did say that the Apple Watch has some interesting features, but he added that he hasn’t yet spent much time with the device – the interview in the video below took place before the Watch was released. He says he would have to try it out to see if it can compete with the watches he already uses on a regular basis.

Fadell also hinted that he might be working on Android Wear watches at Google, without confirming involvement with any particular product.

The most important thing he had to note about smartwatches in general, including the Apple Watch, is that they all have one big problem, and that’s battery life. Having to constantly charge a smartwatch might be annoying for users, and smartwatch makers will have to fix this problem in the future. However, the smartwatch business is still at its infancy, with Fadell saying there is still plenty of room for improvement.

The full Hodinkee interview with Fadell follows below.