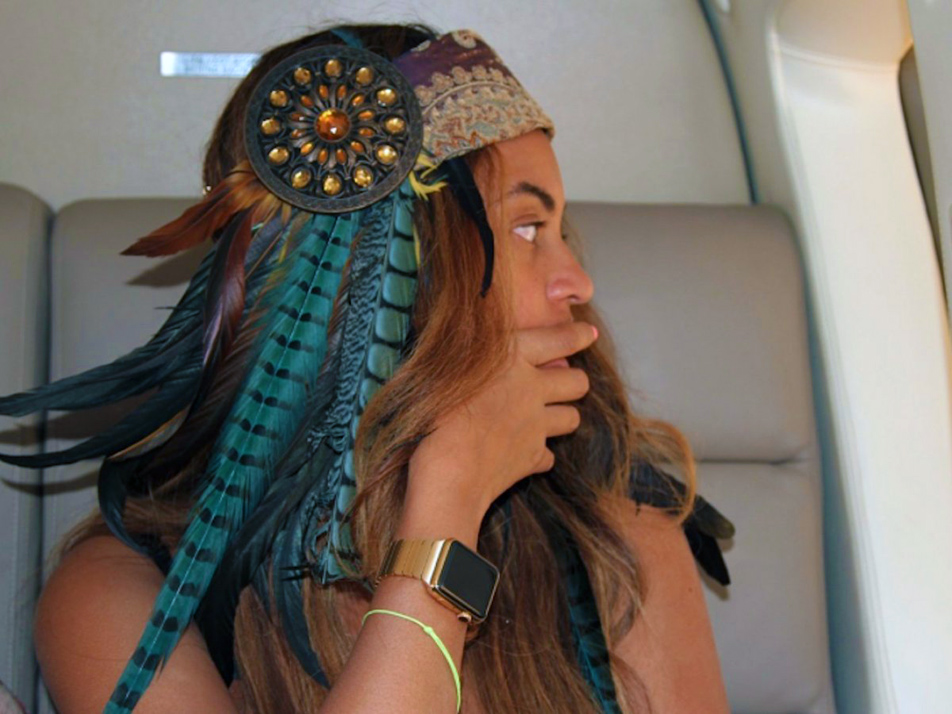 Even though Apple regularly has issues with supplies when one of its products launches, we’ve rarely seen an epic debacle like the one currently going on with the Apple Watch, where many people who preordered the device on the first day still have no clue when they will get it. The Wall Street Journal has just published a new report that reveals Apple discovered some serious with the taptic engines in many Apple Watches and had to pull them before they could ship. The Journal says Apple found taptic engines supplied by Chinese manufacturer AAC Technologies Holdings Inc. broke down significantly over time, which forced Apple to destroy a huge batch of finished watches.

“Taptic engines produced by a second supplier, Japan’s Nidec Corp., didn’t experience the same problem,” the Journal’s sources claim. “Apple has moved nearly all of its production of the component to Nidec, these people said, but it may take time for Nidec to increase its production.”

On the one hand, it’s too bad that many people who preordered the Apple Watch will have to wait longer than they believed to get their devices. On the other hand, the taptic engine is a key part of the watch and users are much better off getting a fully working device than one that will quickly break down in a matter of weeks.