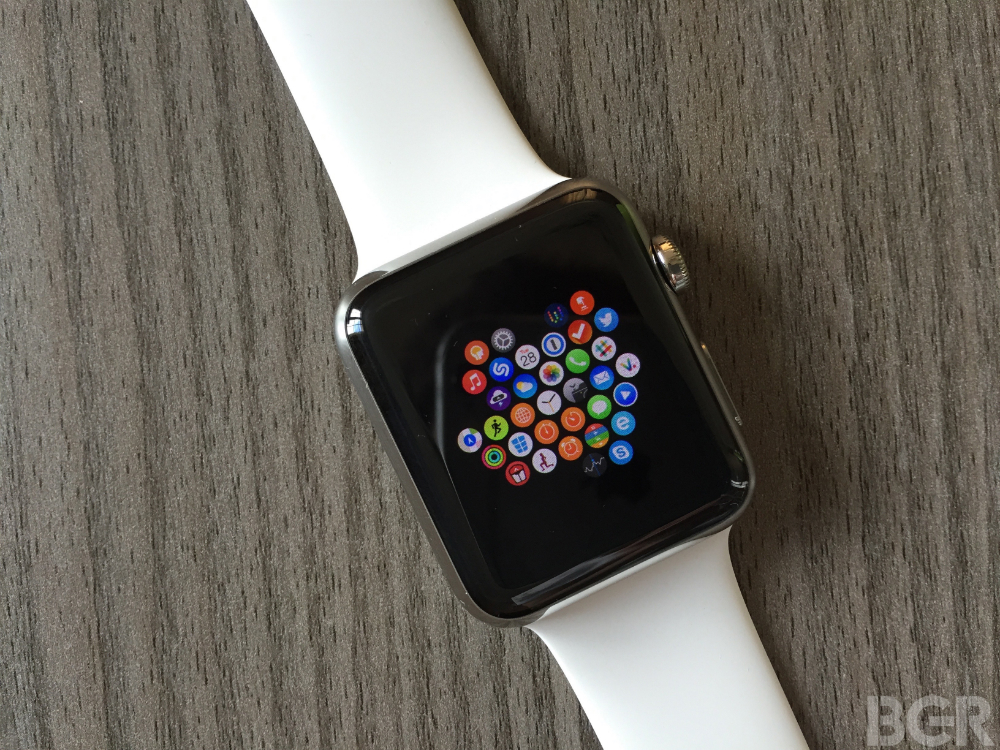 After years of anticipation, Apple released the Apple Watch in April, but now that it’s out, we’re already anxious to hear what’s next. On Monday, 9to5Mac shared information it received from an unnamed source which indicates that the first major software and hardware updates are currently in the works.

READ MORE: If this report is correct, the iPhone 6s might be the biggest ‘S’ upgrade ever

The source says that Apple is going to bring one of its most well-known security measures to the wearable device in the form of “Find My Watch,” which will allow owners to track, lock and wipe their watches remotely in case they are ever lost or stolen.

Given the Apple Watch’s dependence on the iPhone, the source says that Apple is implementing something called “Smart Leashing.” This will allow the watch to use its wireless signal to determine its location based on its proximity to the iPhone. It can even tell you if you left your phone behind. It might be another hardware generation away, but Find My Watch is coming.

Apple is reportedly brining new functionality to its health and fitness suite as well, such as a blood pressure monitor, sleep tracking features, and eventually blood sugar sensors. Apple is also looking into allowing third-party developers to include “Complications” (small widgets) on watch faces to deliver notifications.

Furthermore, Apple is apparently planning to market the Apple Watch as the best remote for the upcoming , which is set to include Siri integration and third-party app support.

These updates don’t have a timeline (that we know of), but we might hear about some of them at WWDC next month.