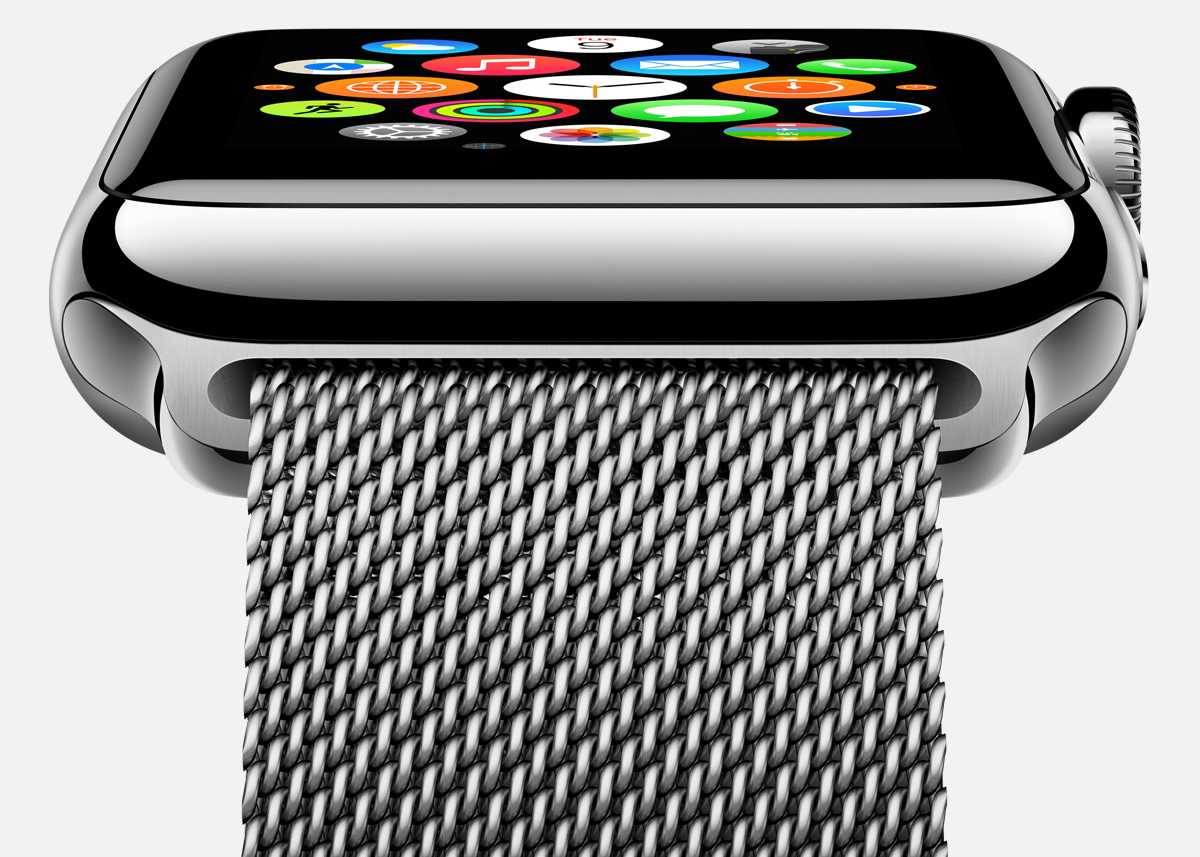 Ahh, the bitter battle for page views. Sometimes it leads bloggers and journalists to pay closer attention to what readers want, constantly tweaking their content to amplify what works and avoid what doesn’t. But sometimes, it causes a writer or an editor to slap a horrible headline on an otherwise boring and obvious post. It all started decades ago when broadcast journalists discovered they could scare viewers into tuning in to the 10 o’clock news with chilling teasers that didn’t always represent actual upcoming reports.

Now, it has led us here, to CNN’s Wednesday morning masterpiece: “The Apple Watch will flop. Here’s why.”

DON’T MISS: This free app for iPhone and Android wants to stop banks from stealing your money

This coming April, Apple will begin shipping its first all-new product since the original iPad launched in 2010. But the Apple Watch is not the beginning of a new era for Apple. It’s not the first product in a long line of products that could ultimately end up being the future of Apple’s business.

No, the Apple Watch is already a flop, according to CNN.

“Nearly 70% of Apple’s revenue comes from the iPhone, iPad sales are slumping, and Apple needs a new product to reduce its reliance on one core product,” CNN’s David Goldman wrote. “It won’t find that with the Apple Watch.”

I won’t bother picking Goldman’s article apart piece by piece. I’ll leave that to the Apple bloggers, and I’m sure they’ll have a great time with this ridiculously simple task. I will point out the most obvious reason this article is stupid, though: It only considers today.

Being a technology leader is a balancing act, and only a precious few companies are up to the task. Apple is one of those companies, of course. Leaders must constantly launch iterative products that grow their core businesses, and they must also break into new categories, with the goal of course being to create core businesses of the future.

Of course, the iPhone was a flop as well, if the only measure of success for Apple is how well sales stack up to current iPhone sales. Apple didn’t even sell 1.5 million units in fiscal 2007, the year the iPhone first debuted. I’m not even sure why Apple bothered to launch it…