The worst things reviewers are saying about the Apple Watch 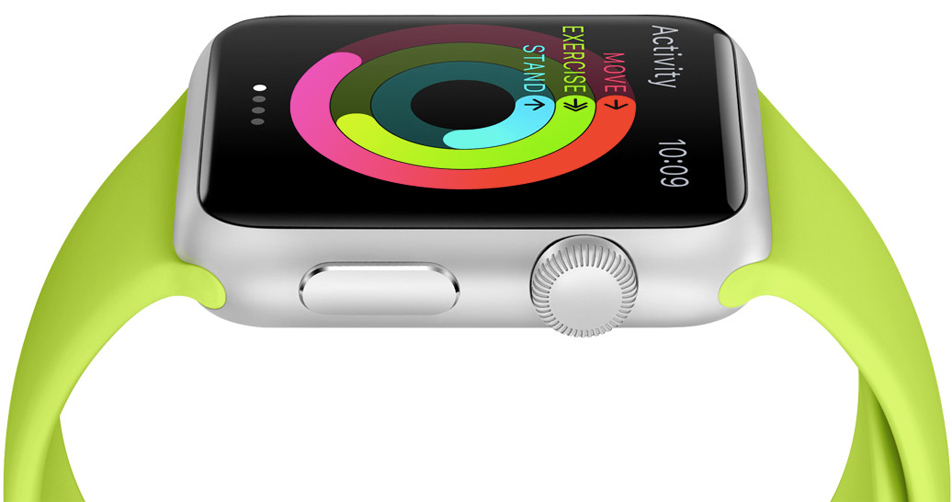