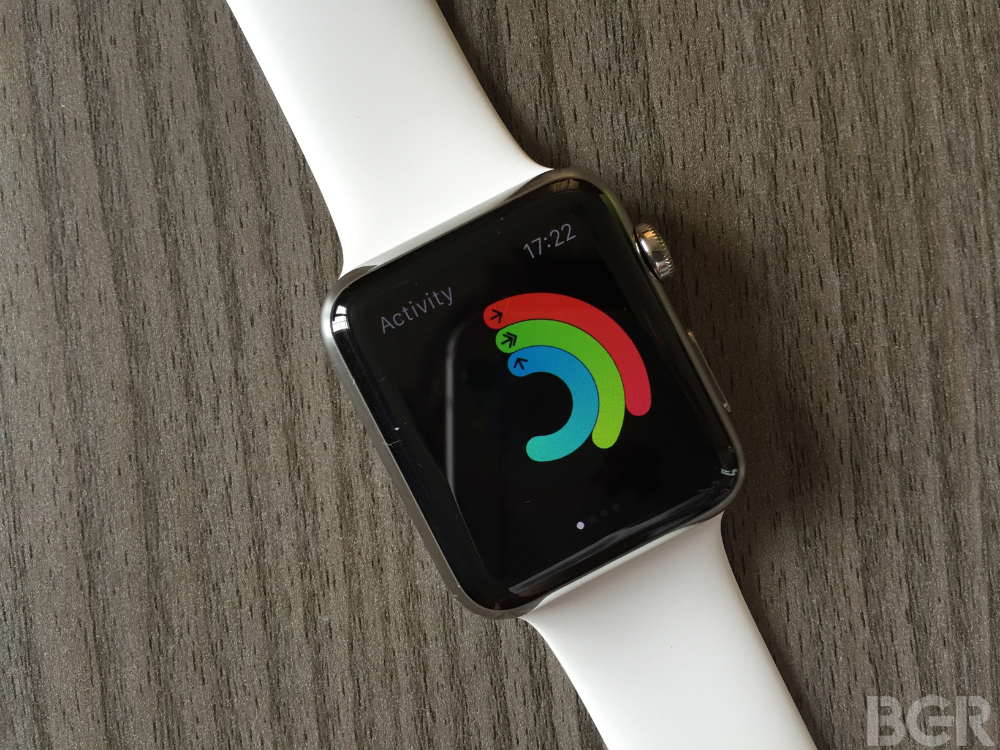 Apple next week will unveil the next major iOS and OS X updates, but the company might have a special surprise in store for next Monday on top of iOS 9 and OS X 10.11 announcements.

A new report from Chinese blog Feng.com says that Apple might kick off in-store Apple Watch sales as soon as the WWDC keynote is over on June 8th – at the very least, Apple is expected to announce Apple retail store availability during the event.

Feng.com has published various Apple-related rumors in the past, most recently saying that the iPhone 6s and iPhone 6s Plus will feature Full HD and 2K displays, respectively.

Earlier this week, Apple confirmed to employees the Apple Watch will start selling in its stores this month, without committing to an actual launch day.

“This is our moment to shine, this will be a launch unlike any we’ve ever had before… this is what you were born to do, this is why you are at Apple,” Angela Ahrendts told Apple retail staff in a new video.

However, the Apple Watch supply issues haven’t been entirely fixed, and certain purchase restriction might still apply, although it’s not clear what that means. Currently, the Apple Watch can be purchased online in various markets, though significant shipping delays still exist, depending on Watch version.