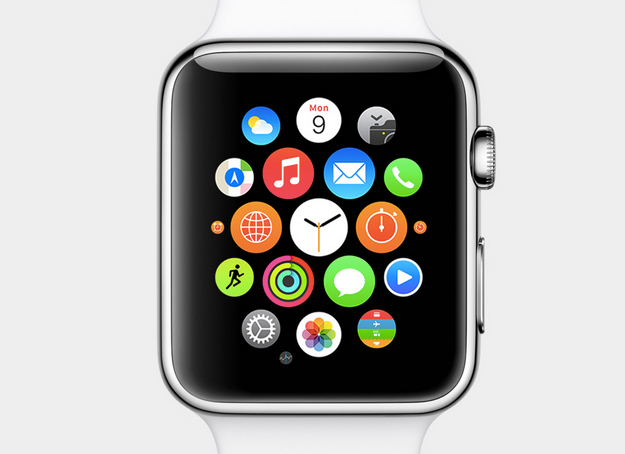 Images supposedly showing the retail box of the Apple Watch have been leaked and reveal the device will apparently feature some sort of a display stand that might be used for battery charging purposes, as Cult of Mac reports. Apparently, the display stand can be folded out of the Apple Watch’s box and Cult of Mac says the box can be used as a charging stand, although the pictures are yet to be confirmed by Apple.

Additionally, retail packages for extra Apple Watch boxes have also been published a few days before the device becomes available for preorder.

It’s not clear at this time whether the images are genuine, and whether the retail box can be used for charging purposes.

As Business Insider points out, Apple doesn’t mention anything about such Apple Watch features on its website. Instead, Apple focuses on the Watch’s wireless charging capabilities, without explaining how the retail box could be used for such activities.

“You’ll want to use Apple Watch all day long,” Apple writes. “So we gave it a battery that lasts up to 18 hours and made charging it at the end of the day utterly effortless. In fact, our goal was to make Apple Watch easy to charge in the dark. Without looking. While being only partially awake. We arrived at a solution that combines our MagSafe technology with inductive charging. It’s a completely sealed system free of exposed contacts. And it’s very forgiving, requiring no precise alignment. You simply hold the connector near the back of the watch, where magnets cause it to snap into place automatically.”