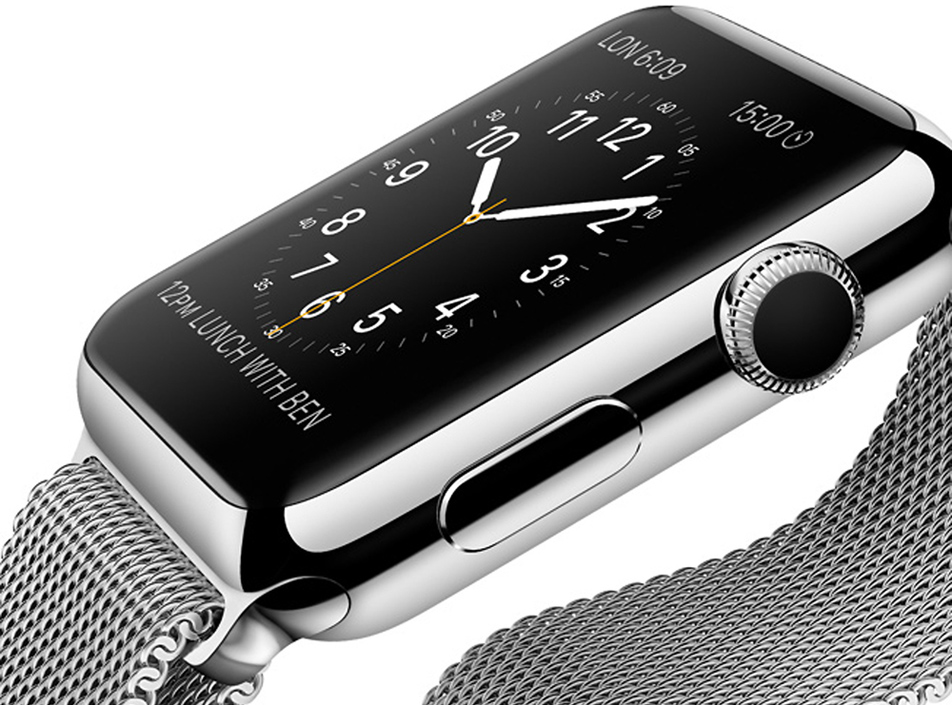 One of the more interesting tidbits to emerge from Apple’s recent earnings conference call is that the Apple Watch may not be as profitable a product as some initially thought, at least at first. If you recall, one analyst went so far as to boldly state that Apple’s new wearable might very well be Apple’s most profitable product ever, with gross margins falling in the 60% or higher range.

During Apple’s earnings conference call on Monday, however, Apple CFO Luca Maestri explained why Apple’s gross margin guidance for the next quarter was lower than it was during the March quarter. As it turns out, it’s largely due to the Apple Watch.

Let me tell you, there are a number of reasons why our guidance for gross margins is lower than the actual for the second quarter. The first one is the loss of leverage, because of the sequential decline in revenue. We got the foreign exchange, we got as you said, a lower iPhone mix. And we got the Apple Watch. I think we’ll leave it at that, and we’re not gonna get into more specifics.

Maestri’s response regarding margins on the Apple Watch, naturally, raises a whole slew of questions: How much does it cost to manufacture the Apple Watch? Is Apple selling fewer Edition models than it initially anticipated? Will margins improve in the quarters ahead?

Jumping at the opportunity, analyst Tony Sacconaghi stepped up and peppered Tim Cook with a number of questions about Apple Watch profitability.

Not one to get flustered, Cook calmly and simply said that Apple’s gross margins projections only extend out to the current quarter.

“And so as you know, we don’t make long term forecasts on here,” Cook explained. “We make forecasts for the current quarter.”

When the topic was broached yet again, Cook interestingly added that lower margins on the Apple Watch is what Apple expected.

And so what we have right now, which is a situation, it’s not surprising to us, we knew we would be here, is that the watch gross margins for the current quarter that we’ve included in the guidance that Luca’s provided in the aggregate, are lower than the company average. And so that to us is intuitive that they would be. And so I think we must be just looking at it through a different lens than you are.

Keeping the questions coming, Sacconaghi followed up and asked if lower margins on the Apple Watch might be a function of growing pains associated with the launch of any new product.

In the first quarter with any new kind of product, you would always have learning and these sorts of things. We’ve had this with every product we’ve ever done. And so again, we’re not guiding to what it will be over time. We’re talking about what it is now.

Cook quickly followed up by taking a few shots at the various companies that break down Apple products and attempt to figure out how much each device’s costs to make based on component cost.

And I haven’t even seen this, but generally, there’s cost breakdowns that come out around our products that are much different than the reality. I’ve never seen one that is anywhere close to being accurate. And so if that’s the basis for your comment, I’d really dig on the data if I were you.

All in all, it remains to be seen how much of an impact the Apple Watch has on Apple’s bottom line. For the time being, Apple plans to keep Apple Watch sales figures a secret, lumping them in with accessory sales.