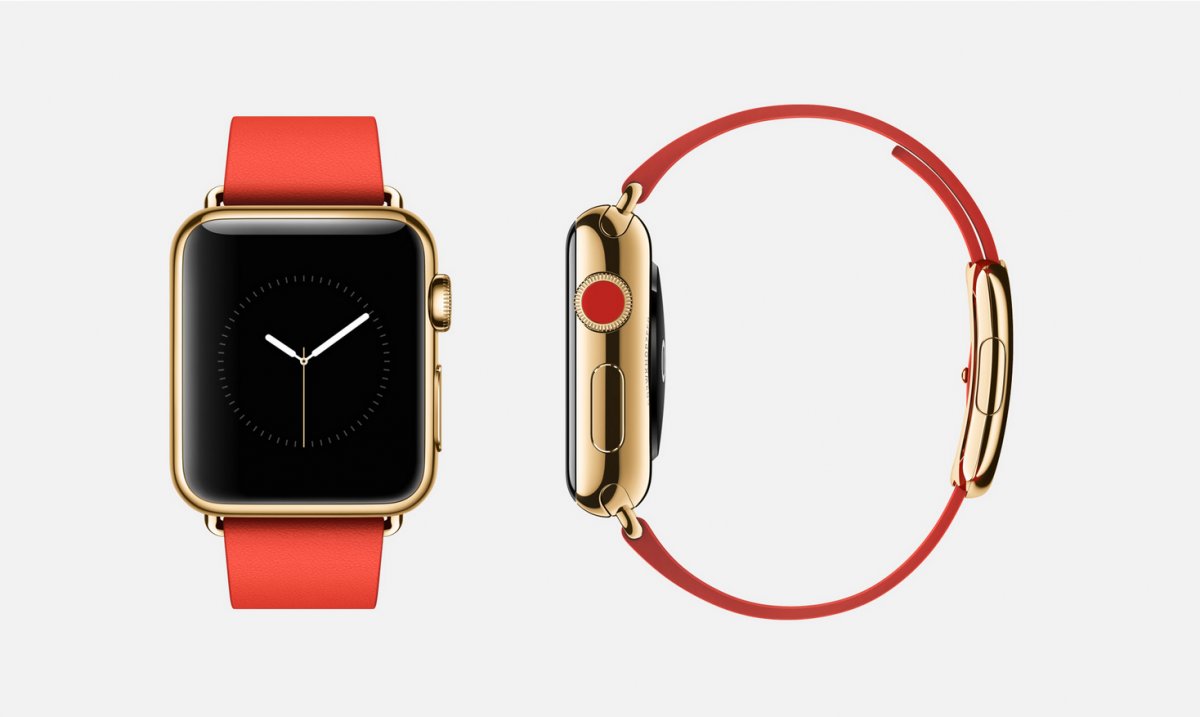 A tenuous report from the Taiwanese-based UDN Mobile claims that Apple is cutting back on its Apple Watch shipment targets due to yield issues with the device’s display.

The report claims that Apple has scaled back its first month shipment orders from the 3 million range down to the 1.25-1.5 million range. As for the specific problem, UDN Mobile’s sources within the supply chain relay that there are some hiccups regarding the device’s AMOLED display. As a result, the report adds that Foxconn might be tapped to help out Quanta in the manufacturing effort.

Don’t Miss: Galaxy S6 and iPhone 6 face off in the ultimate camera shootout

While Apple’s hasn’t officially confirmed that its upcoming wearable houses an AMOLED display, rumors and reports to that effect have persisted ever since Apple unveiled the device back in September. If indeed the case, this would mark the first time Apple has opted for an AMOLED display in one of its products.

For what it’s worth, a Wall Street Journal report from mid-February claimed that Apple’s initial order of Apple Watches fell in the 5 million range, though that figure encapsulated a first production run as opposed to a one month tally.

All that said, we should probably take the UDN Mobile report with a grain of salt. While it’s entirely possible that there are some manufacturing growing pains associated with the Apple Watch, we’ll have to a) first wait and see how large the pre-order volume is for the device and b) see if Apple indicates whether or not they’ll have any problem meeting said demand.