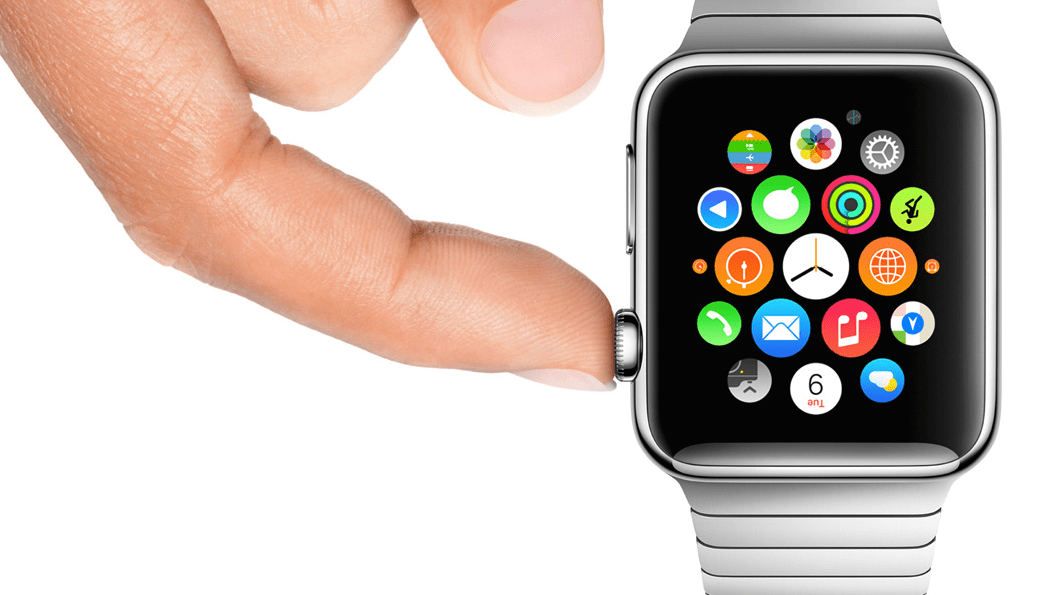 When unveiling the Apple Watch during its iPhone 6 event, Apple kept harping on how personal the device is, and also on how it can be customized by users to create unique experiences. Apple will have three distinct Apple Watch versions in stores, coming in two sizes and sporting six different metal finishes, a large variety of straps for every occasion, and even more watch faces for buyers to customize their experience. It may take a while for Apple to reach millions of different Watch combinations, as Apple’s Jony Ive says, but there are certainly going to be plenty of different Watch configurations around.

However, Apple did not think of everything, and one important Watch version is missing in action.

Specifically, the device seems to have been conceived only for right-handed operation, as all of Apple’s videos, hands-on demos and website images show a device that’s specifically built to be worn on the left hand.

Sure, Apple can fix this problem with a simple software trick – if one isn’t already in place – to allow users to simply wear the Watch on the right hand, and that’s vertically flipping the device’s UI to meet this particular need.

But once you flip the Apple Watch, a possibly annoying problem emerges, caused by the Digital Crown, the tool Apple invented for managing UI elements on a small screen – and which has its proper marketing name – losses its top position, offering an entirely different, and possibly more complex, experience to users who prefer to wear their Watch on the right hand (see image above).

In case you choose not to flip the Watch, and wear it as is right now on your right hand, the Digital Crown will keep its top position, but it’ll be placed on the other side of your wrist, towards your arm rather than fingers.

Of course, Apple could always come out with Watch versions for left-handed operation in the future, especially since the device is expected to launch early next year, but the company has not officially addressed this surprising oversight.