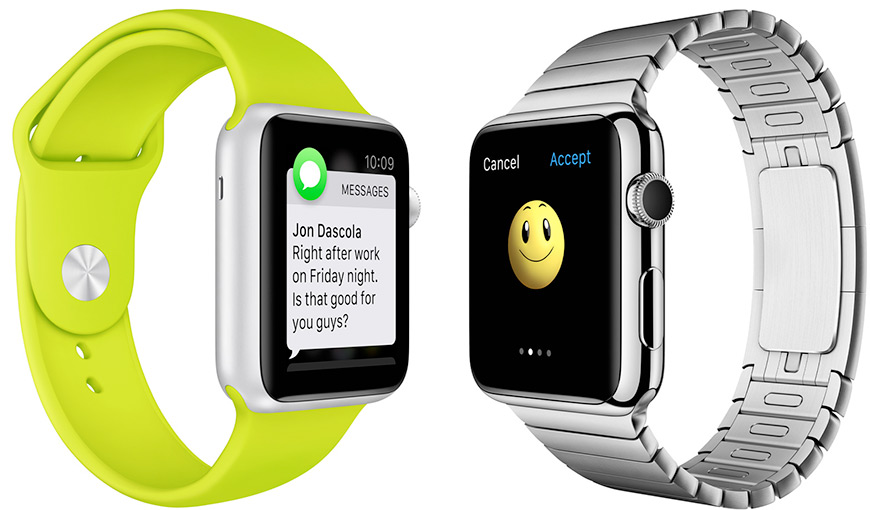 The first-gen Apple Watch is not even out yet, and a Reuters report says that future versions will pack even more advanced health-related features than the model shown on stage Tuesday during the company’s iPhone 6 announcement.

FROM EARLIER: Watch connoisseur offers the smartest take on the Apple Watch yet

According to people familiar with Apple’s plans, the company is “planning to unveil richer health features and additional sensors in later versions,” although the sources did not say what these sensors are.

Reports detailing the device earlier this year suggested the iWatch – as it was called back then – will have more advanced health tracking sensors. On top of the heart rate sensor, the device was expected to pack a UV sensor, blood sugar, sweat and other sensors, although such features were never confirmed.

Apple has hired a slew of experts for the Watch, so it’s likely that future generations will have even more sensors, as the company figures out ways of adding them in such a small body while also maximizing power efficiency. Furthermore, the company may have to deal with FDA regulation, once the device becomes more complex than it currently is when it comes to on-board health sensors.

Meanwhile, Reuters adds that medical professionals are not necessarily thrilled with the device, as the gadget has health and fitness features similar to the ones found on other wearable devices that are already available in stores.

Others said that Apple makes the most of “cheap and consumer-friendly sensors.” Some doctors said they’d be more likely to recommend the watch as soon as developers come up with more medical applications for it.