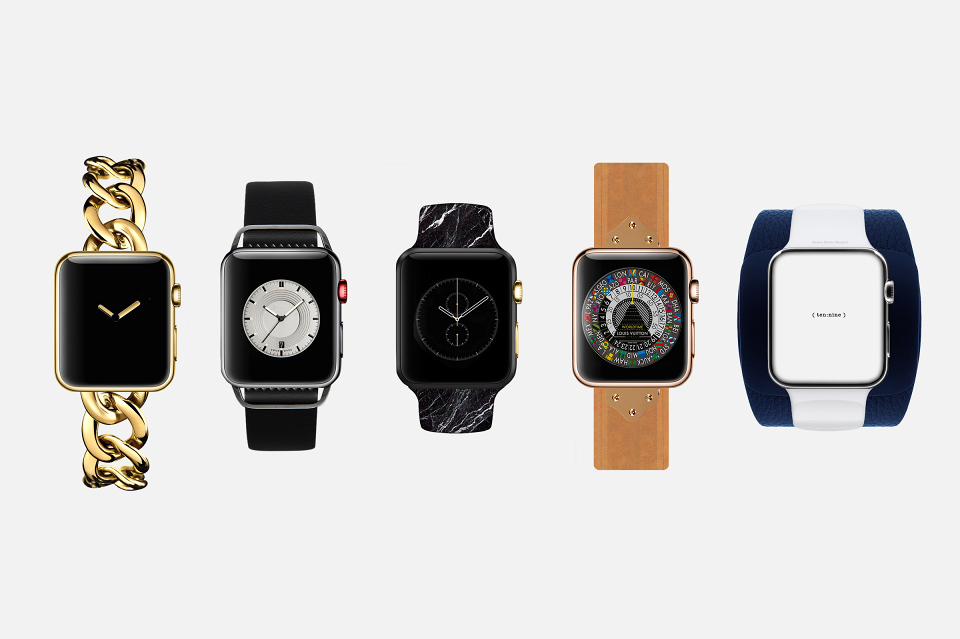 We’re at least a few months out from the release of the Apple Watch, but just about everyone has sounded off with their opinions of Apple’s first wearable. Whether its watchmakers or the general public, there seems to have been a wide range of reactions. One of the groups that many of us were most interested to hear from was the fashion industry, if for no other reason than to know whether or not we’d look ridiculous wearing an Apple Watch. The response was divisive, but many designers were impressed with the smartwatch.

FROM EARLIER: The pros and cons of wearing an Apple Watch

Of course, they only had one design to judge. Although there are several different models and wristbands for the Apple Watch, it’s still the same basic form factor with the same square display. But what if famous fashion designers were given the opportunity to design their own versions of the Apple Watch? How might its look have changed?

We’ll probably never know, considering how strict Apple is with its hardware, but illustrator David Lo has mocked up a few samples that might give us some idea of how much different a fashion-forward Apple Watch would have been.

Be sure to check out the rest of Lo’s concepts at his website.