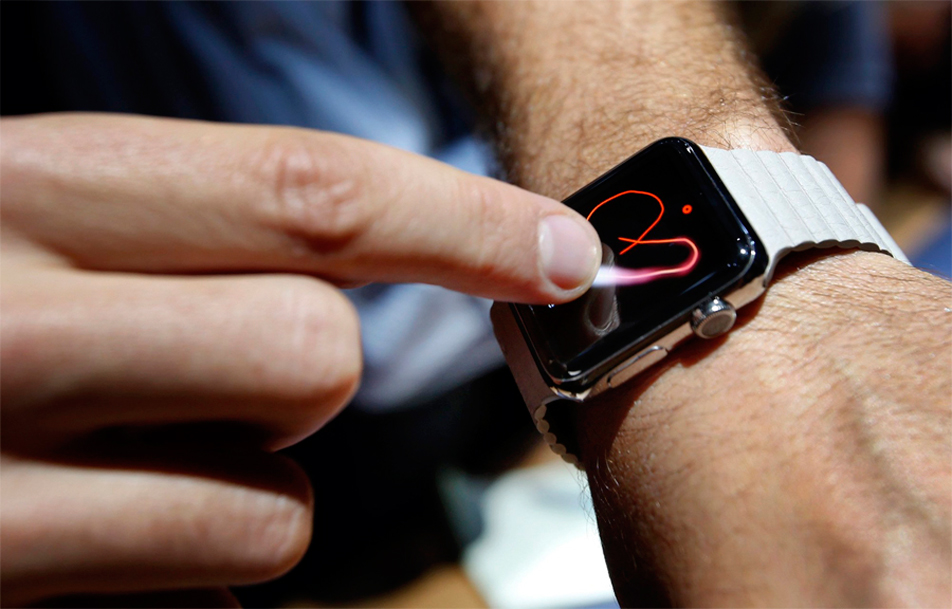 An eyebrow-raising report in Fusion relays that a growing number of Apple Watch users are complaining that Apple’s new wearable is so hot, it’s actually burning their skin.

In one particular example, a woman with an Apple Watch Sport removed her device mid-workout after feeling a burning sensation at the top of her wrist. Upon removal, she was startled to see blisters forming on her skin.

Wtf, my apple watch burnt me & apple is being an a**hole about it #iwatch #apple @tim_cook @AppleWatchNews @AppStore pic.twitter.com/jhpaeCNhSX

While this doesn’t seem to be a widespread issue by any means, Fusion highlights a few other photos from Apple Watch users who experienced something similar. For instance, one Apple Watch wearer posted the following photo just about two weeks ago.

Now to be fair, it’s essentially impossible to categorize a little skin discoloration as a burn based on photos alone. After all, it’s entirely possible that some users with similar complaints are simply experiencing rashes or irritations due to adverse skin reactions.

While Apple reportedly refused to comment officially on the matter, Fusion does note that Apple’s Apple Watch support does list a few skin problems that might result from wearing Apple’s wearable.

On its support website, Apple notes that the watch can cause skin irritation for a couple of reasons, among them allergies to materials in the watch or a poor fit. Apple says that a too-loose band, for example, can cause irritation from constant friction between the watch and skin.

As for the woman who felt a burning sensation coupled with blisters, Apple has offered to give her a brand new device.